Johnny Cash and His Drug Addiction 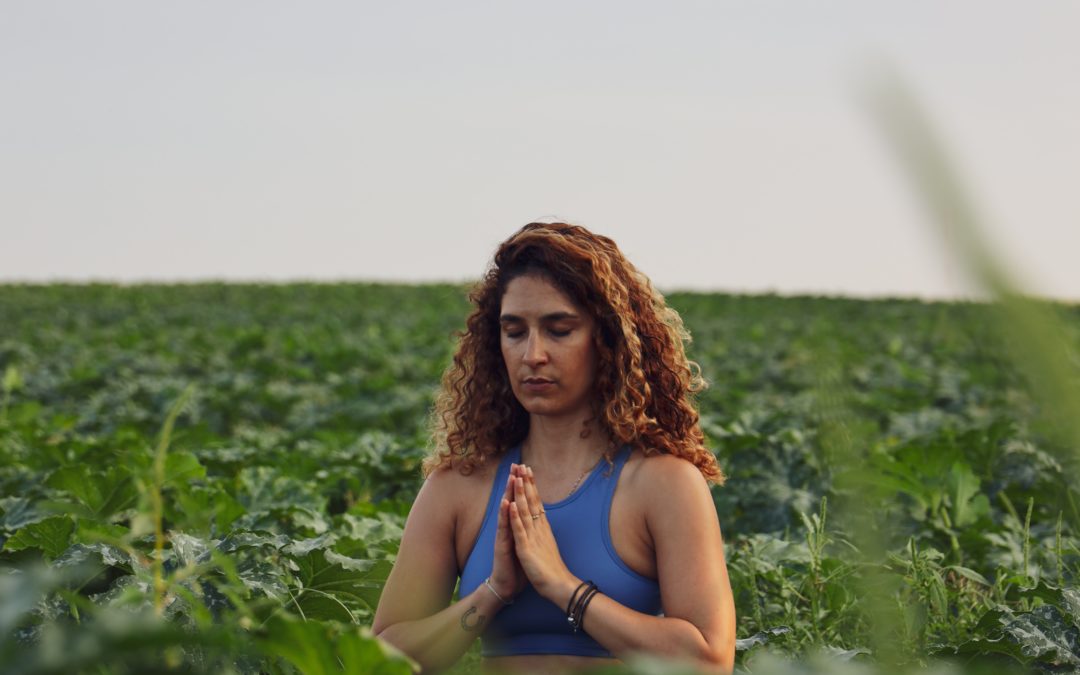 Celebrity singer Johnny Cash is one of the most prolific and respected singers in the history of country music.  What some people don’t know is that Johnny Cash has struggled with drug addiction for much of his professional life.  Why would such an amazing and popular singer have a problem with drug addiction?  For the same reasons that everyday people struggle with the same addiction – pressure and stress.

Celebrities are not given a free pass out of the stressors of life.  They have to deal with the same problems that everyday Joe does, only their stressors are much larger and much more life changing.  Try to imagine how you would feel if you had to make a decision about a multi-million dollar contract or which song would be the best one to put on your album so you can gain popularity and fame?

The truth is that Johnny Cash is just like you and me.  And when he was offered drugs as a way to cope with life, he did what millions of people do every single day – he succumbed.  He found a way out, a way to cope, a way to deal.  It’s a natural human need – something to help along the way when life just seems like too much to bear.

The drug addiction that took hold of Johnny Cash started in the 1960’s when he began drinking heavily and started using amphetamines and barbiturates.  It became a vicious cycle.  He used drugs in the morning to “pick him up”, drugs in the evening to “help him sleep” and alcohol in between just to cope.  All the while, this man was making amazing music that the whole world loved.

Drugs, including alcohol, are the easy ways out of actually having to face things in life that we would rather not face.  They take away pain, they make life seem less intense, and they help us become the person that we want to be.

The problem is that drug addiction takes hold and we are unable to control our urges when it comes to our drug of choice.  Eventually, Johnny Cash got hold of his drug addiction and learned that life isn’t something to be avoided – it’s something to be embraced.  He got the help he needed and went on to live a long life with many successes even as late as a few years before his death.

Johnny Cash was not only one of our most popular country music singer, he was a person who overcame his drug addiction and lived his life without the haze of drugs.  He is someone to be looked up to – despite his faults.  We all have them, but we don’t have to pay for them forever.  Johnny Cash is a prime example of that.