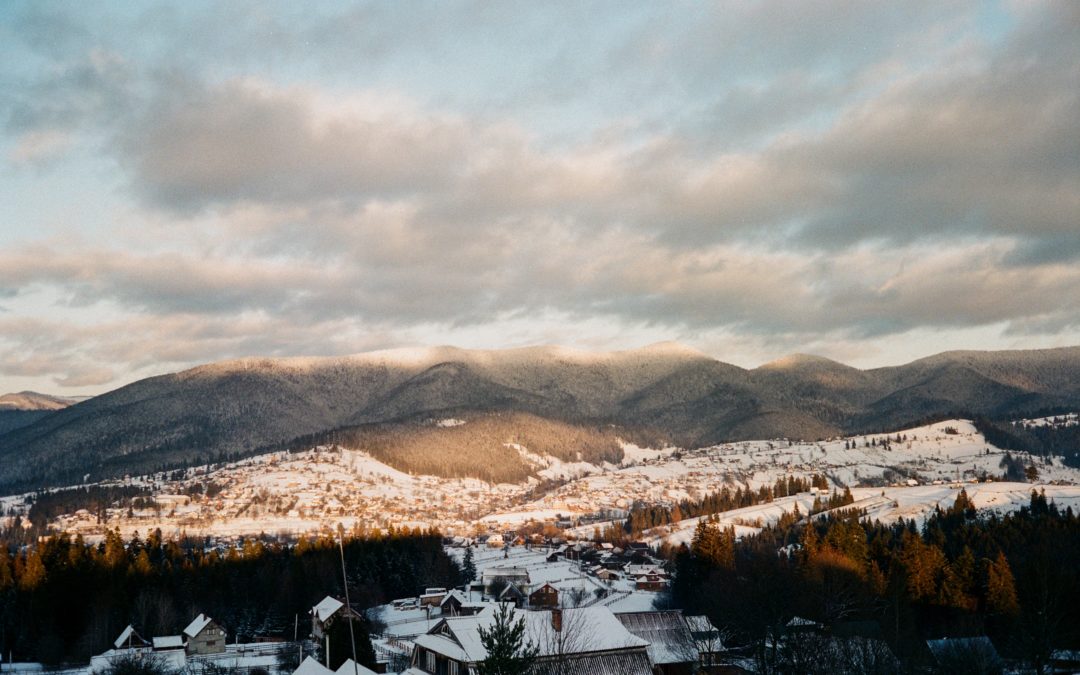 Elizabeth was just 13 years old when she had her first drink – this is a story of her descent into drug addiction.  After that first drink, she found she liked the way it made her feel, so she had a couple of more.  Before long, she experienced her first time being drunk, and the door had opened.

This story of drug addiction usually paints a very similar picture from addict to addict.  They share many aspects of their stories and they often share tragic endings.

Elizabeth soon progressed to smoking pot after school, and before long she was using it every day often smoking before school as well.  She found it difficult to find enough money to buy her marijuana, so she began taking money from her mother’s purse when she wasn’t looking.  It made her feel horrible, so she smoked the pot to help her cope with her guilt.

Drug addiction is no laughing matter. This isn’t a comedy; it’s more of a dramatic story about losing control once and not being able to regain it back.

When Elizabeth was 17, a friend offered her some methamphetamine.  By this time, she was known as a party girl and wasn’t about to tarnish that image.  She snorted the white powder and was transformed.  She became more than the life of the party; she became THE party.  People wanted to be around her because she was so much fun.  She couldn’t believe it took her so long to find this amazing high.

Have you ever had someone tell you a story you just couldn’t believe?  Well when you hear a story about drug addiction, it’s all too true and all too believable.  It happens every day.

At 19, Elizabeth had a baby.  She wasn’t sure who the father was, and the baby was born addicted to crack.  The doctors knew this and her son was taken from her before she was even released from the hospital.  Despondent over this loss, when she did leave, she immediately sought out her dealer and got high.

Twenty-one year old Elizabeth was arrested for possession of drugs for the third time in one month.  She is put in jail to await trial.  The judge orders her into a rehabilitation facility.  She attends for the required treatment time and, once home, uses drugs after just two days.  At 22, her parents are planning her funeral.  She was found in her basement dead from a drug overdose.