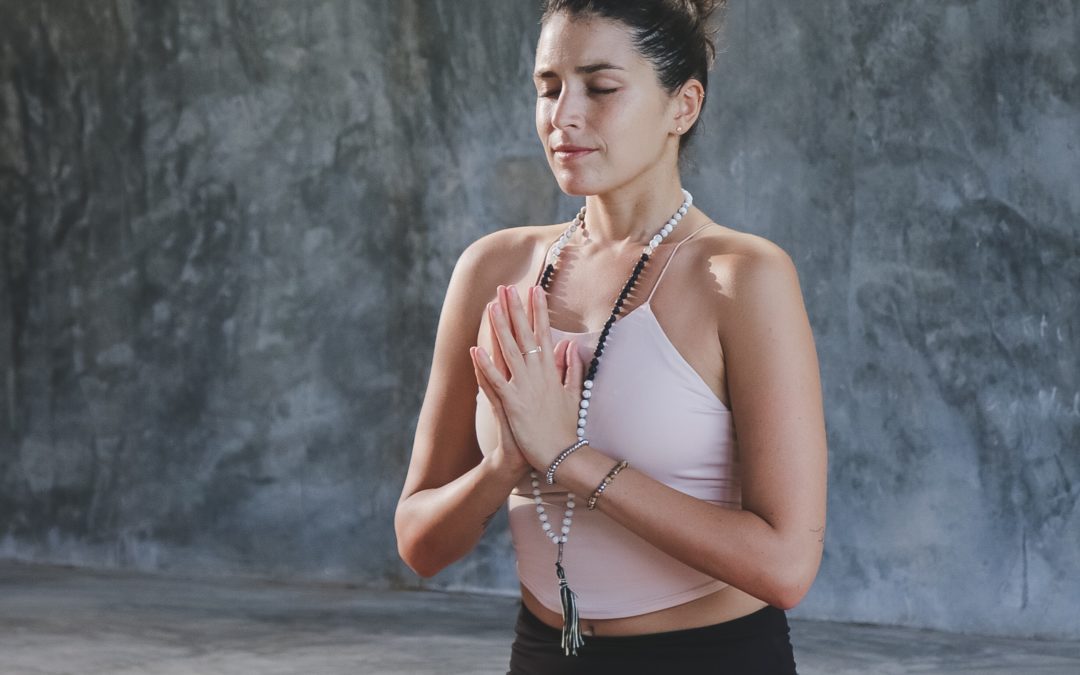 Drug abuse is basically the repeated or uncontrolled use of controlled substances.  It can also be defined as the habitual misuse of a chemical substance.  This definition includes the use of drugs for purposes other than what they were intended.  In fact, drug abuse has a range of definitions, but all suggest disapproval at the use or overuse of a drug for non-therapeutic reasons.

Drug addiction, on the other hand is when the body has an uncontrollable craving for a drug and absence of that drug in a person’s system causes adverse effects such as insomnia, uncontrollable shaking, and nausea.  Drugs interfere with the normal functioning of the brain making it altered to the point that functioning without the drug is virtually impossible.

When a person is addicted to drugs, they continue to use the drug despite adverse health reactions and possible damage to their bodies.  They disregard their personal health in favor of continuing the feeling that they get when they are on their drug of choice.  Stopping usage is just not a viable option for them.  This is when abuse becomes addiction and when it must be faced and addressed head on.

Understanding drug abuse and addiction can help in preventing drug use to rise to problem proportions.  When you know exactly what you are dealing with, it’s a little easier to begin looking for treatment options.

Whether you or a loved one is abusing drugs or are addicted to drugs, treatment needs to be sought as soon as possible to help ward off serious health implications.  Treatment can have a profound effect on both the drug user, but also on society as a whole.  Healing the addicts in our society improves social and psychological functioning and makes for a more peaceful community and world.

In fact, drug abuse is the number one cause of preventable illness and death in the United States.  It doesn’t matter if we talk about cocaine, heroin, or alcohol, a drug is a drug and those drugs cause problems with the human body.  It is preventable and education is the first step.

Drug abuse and addiction are blights on society.  Both have been around for years and years, but if we take the time to recognize not only the difference between the two, but also the signs and signals that indicate drug use, we can begin to heal ourselves both as individual people and as a society.