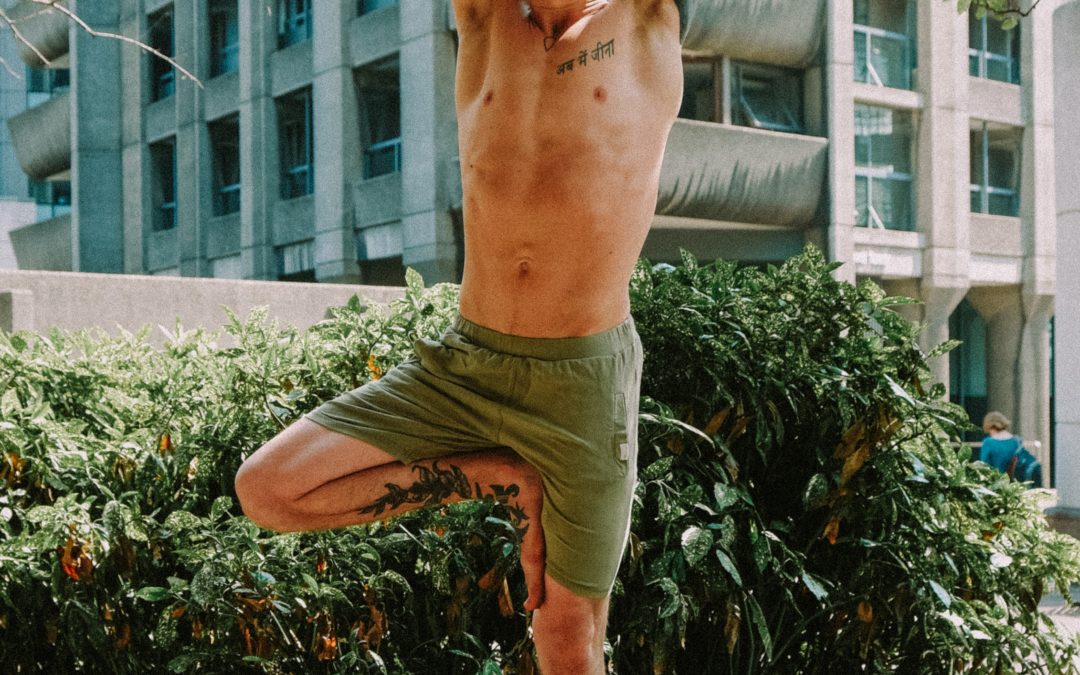 Even though drug addiction is a complex disease, assigning a definition for that disease is actually quite simple.  Drug addiction is, in its simplest form, defined as the continued compulsive use of drugs in spite of adverse health or social consequences.

The definition of drug addiction should also include the fact that it is a state of heavy dependence on a specific drug.  Generally, it’s thought of as a physical dependence, but in actuality, there is a psychological addiction as well as an emotional dependence.  Some say that it is compulsive and pathological drug use or substance dependence.

Drug addiction is also a behavior disorder as the initial drug use is generally done as a reaction to a behavior or situation that seems out of control to the user.  The user seems to have no other choice but to use that drug because of the body’s dependence on the fact that the drug will remain present in the system.

A distinction should be made between drug use and drug addiction.  It is possible for people to use drugs without becoming addicted, but that is generally limited to prescription drug use.  People who take drugs to cope with a physical ailment do so to control pain or the adverse effects of a physical condition.  Those drugs improve the quality of life for the sufferer, but they are not necessarily addicted to the drugs.

To be dependent on a drug – or addicted to it – the user must take the drug regularly, and they experience unpleasant symptoms if they stop using the drug such as nausea or sleep disturbance.  Substance abuse or addiction is present when a person uses a drug despite the harm that it causes to their system.