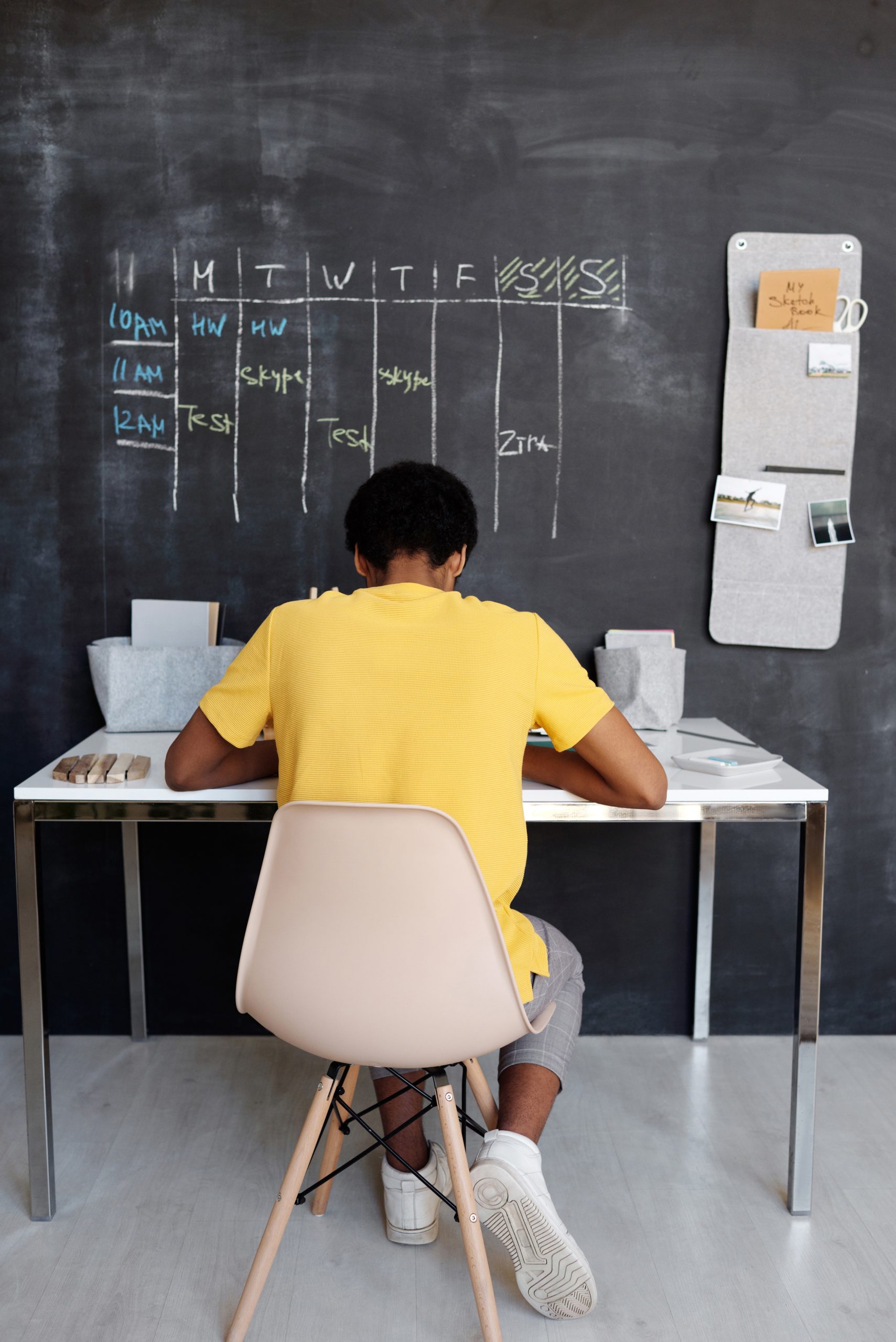 Then you reached your twenties and realized that achieving those dreams was harder than you thought and that you needed money faster. So you start working a regular job in the meantime. Then you reach 30 and have a spouse and kids. Then you reach 40 and realize you’re old and tired. And in short, you realize that you’re never going to be that thing you always wanted to be.

Dreams are for younger people, right?

Why Dreams Get Easier, the Older You Get

This is certainly the stance taken by many people but in reality the opposite should be true. As long as you hold on to those dreams, they actually often become more attainable the older you get.

Why? For starters, being older gives you more experience and means you’re going to have a better idea of how to go after what you want. Then there’s the fact that you’ll have had longer to accumulate useful assets. That includes money – you’ll have more funds to put behind you – but also other intangible and tangible assets such as a property, contacts, a better CV etc.

And if you’re retired, or if your children have moved away from home, then you’ll have more time as well.

And if you combine all that with a savvy knowledge of how to leverage your age, there’s no reason that you can’t get things done even when you’re older.

Many people want to be actors for example but never get around to it when they’re younger. When you’re older however, you have the option of applying to appear as an extra in films and to play bit parts. You have the time now to attend and the older you are, the more in-demand you’ll find you become for smaller roles. Build up a CV and who knows!

Or you could start a YouTube channel. Silver surfers make up a massive proportion of the web and there isn’t as much content there for them. You could make a fitness YouTube channel for over 50s for example and it would likely be a huge hit.

You’ll likewise have more time to write books and more time to pursue hobbies. And if you can’t become an astronaut (admittedly unlikely), then how about signing up for a Virgin Galactic flight? If you can’t be a football player, you could certainly maybe be a coach, or join an older team.