Warrior Mentality: How to Live Life Like a Real Life Batman 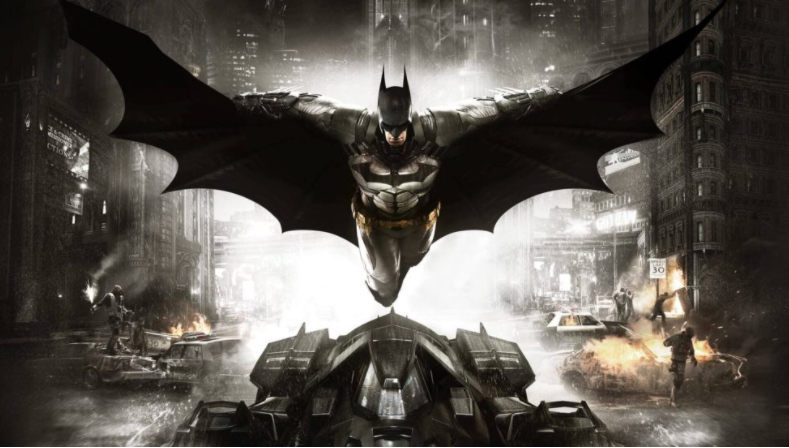 Most of us live fairly boring and uneventful lives. Think yourself lucky: for the most part, an ‘exciting’ life will mean trials and hardships that you would be better off not having to face.

But while we don’t have to live life as warriors, it’s nevertheless true that many of us will look to warriors as role models and for inspiration. For example, just how many people look at someone like Batman and think of them as an ideal male figure? As an example of wish fulfilment? In short: who doesn’t want to be Batman?

In the comics, Batman is referred to as a ‘peak human’. That is to say that he has the strength, the brains and the skills of someone at the very peak of what’s possible for a human. He is said to know 127 martial arts, he can compete with record holders when it comes to his weight lifting skills, he is ambidextrous, he knows forensic science, he can pick locks…

Yes, Batman is a fictional character, but the fact that we all respond to him as we do suggests that there might be something deeper going on here. That maybe, Batman offers a blueprint for us to follow. The question is how we can apply the ideals of Batman to our modern lives…

In order to accomplish all the things that Batman has in the comics and films, we would need to dedicate our entire lives to training, exercise, reading and developing our minds and bodies. In short: it would be impossible.

Even if we were to tone things down to realistic proportions and to try and learn a little less, to train a little less, we would still be required to dedicate our entire lives to this pursuit.

Batman would likely use the uberman sleep schedule to survive on 4 hours of sleep or less a day. He would likely use a range of supplements and – according to Becoming Batman – consume around 4,500 calories daily. No real person could do all that because we all have other things that we want to accomplish and we all have commitments and the need to sometimes just relax and enjoy our lives.

Batman is able to get up every day and do all that because he is incredibly driven by his mission. It consumes him and in fact, this is an aspect of his character that is explored over and over in the comics.

The point is then: if you want to become a warrior in your mindset and if you want to be inspired by Batman, you need to find what drives you. Your battle might not be on the streets of Gotham but in the courts, in the office or in the gym. But the motivation and the drive must be the same.