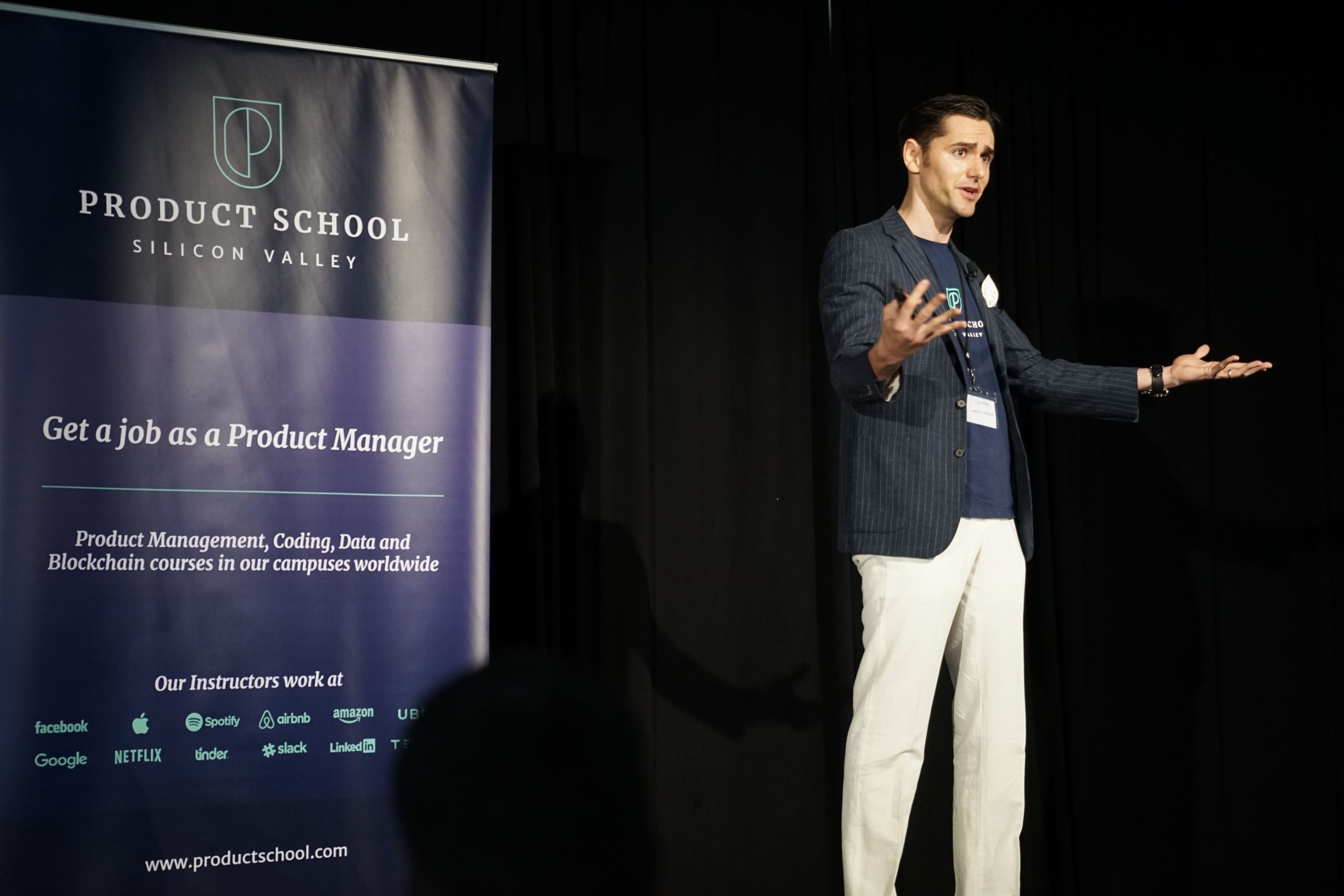 The terminal goal of speech therapy is for the client to spontaneously use the appropriate speech sounds of his or her linguistic culture in connected speech. In this context, therapy becomes a continuum of short-term goals designed to meet the terminal goal. And therapy procedures may either use the motor or traditional approach or the cognitive-linguistic approach.

This approach is structure-based and uses drills more. Drills are activities that have rapid rates of stimulus presentation and which puts much stress on accuracy of the patient’s response to the stimulus and the said response reaching various set criteria.

Under this approach is auditory training. Its proponent is Charles Van Riper. This procedure uses pictures and games as motivational events or events that serve as a way of presenting stimuli. Activities are mainly about speech sound discrimination. It highlights the awareness and detection of sound.

Another procedure is the exercise of the oral motor structures. It is used when an oral motor assessment shows muscle weakness or spasticity. For children, it should be made fun and functional. It also uses mirrors for visual feedback.

One other procedure under this approach is phonetic placement. Van Riper was also the proponent of this procedure. It provides clients with verbal descriptions or instructions regarding articulatory position and movements for target sound. It is usually used together with visual, auditory, tactile and kinesthetic cues.

Weiner’s contribution to this field is his modified sensory motor approach. It is where a word in which the target sound is correct in the final position is paired with a word in which the same sound is in error in the initial position. The words are produced without a pause to facilitate assimilation of the incorrectly produced sound.

In this line also is syllabication. It uses the syllable-by-syllable production of words. It is used in addressing weak syllable deletion or the deletion of the syllable in a word which is the least stressed.

The first procedure under this approach is auditory bombardment, also known as cycles approach. There are treatment cycles which have their designated phonemes, taught in a span of 2-4 weeks. Auditory bombardment requires that the patient be bombarded with the phonemes that he needs to learn without him being aware of it.

Another procedure is auditory bombarding with PACT (Parents and Children Together). Here, production should not be over-emphasized. It may use funny, perceptually salient make-up words like ker-plunk, boing, shilly-shally or kaboom. All that matters is that the words contain the phonemes that are being targeted.

Modified cycles approach is also under this group. It requires the clinician to make purposeful and obvious lexical errors in words that contain target phonemes to make the patient correct the clinician, thus producing the target sound. Parental involvement is important for explanations of goals, procedures, and assignments.