The Role of Speech Therapy In Traumatic Brain Injury 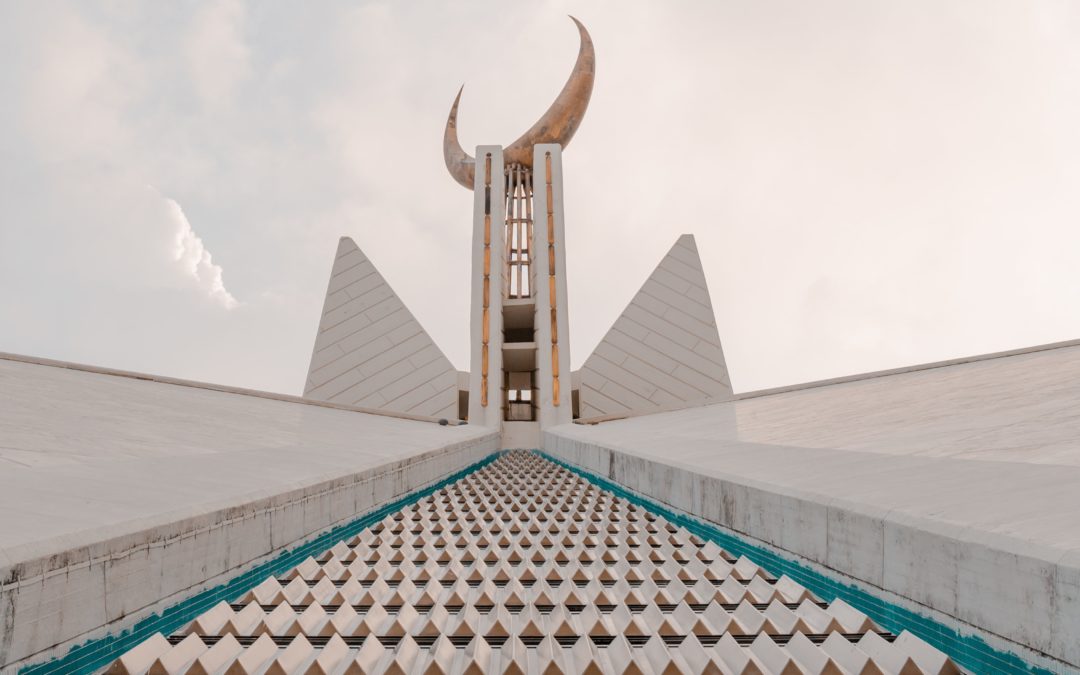 What Speech And Language Problems TBI Brings About

Some of these secondary consequences include damage to your brain’s meninges, traumatic hematoma, increased intracranial pressure, herniation, hyperventilation, ischemic brain damage, and cerebral vasospasm. When these brain damages occur, they tend to affect parts of your brain that are responsible for sech and language processing and production, thus you get speech and language problems.

Traumatic brain injuries can cause you permanent or temporary memory loss, orientation problems, lesser cognitive performance or slower processing of thought, attention problems, deterioration of skills in basic counting, spelling and writing. You can also have Aphasia, where you have a loss of words.

Traumatic brain injury can also cause you difficulty in reading simple and complex information. Your naming skills, of everyday seen objects, familiar others can also be affected. It can also bring about dysarthria, or problems with movement, that can cause you to have shaky movements leading to difficulty speaking and writing.

Treatment during the early stage of a traumatic brain injury would focus more on medical stabilization. A speech therapist would also deal more on establishing a reliable means of communication between the patient and the therapist. The patient is also taught how to indicate yes or no, when asked.

Another goal is for the patient to be able to make simple requests through gestures, nods, and eye blinks. The behavioral and mental condition of the patient is also treated. During the early stage, sensorimotor stimulation is also done. Where in the therapist would heighten and stimulate the patient’s sense of sight, smell, hearing and touch.

A lot of activities focusing on cognitive skills like perception, attention, memory, abstract thinking, organization and planning, and judgment, are also given.

During the late stage of treatment, the speech therapists’ goal is for the patient to be able to develop complete independence and functionality. Environment control is eliminated and the patient is taught compensatory strategies to cope with problems that have become permanent.

Some of these compensatory strategies are the use of visual imagery, writing down main ideas, rehearsal of spoken/written material, and asking for clarifications or repetitions when in the state of confusion.