The Purpose of Christian Meditation in Achieving the True Christmas Spirit 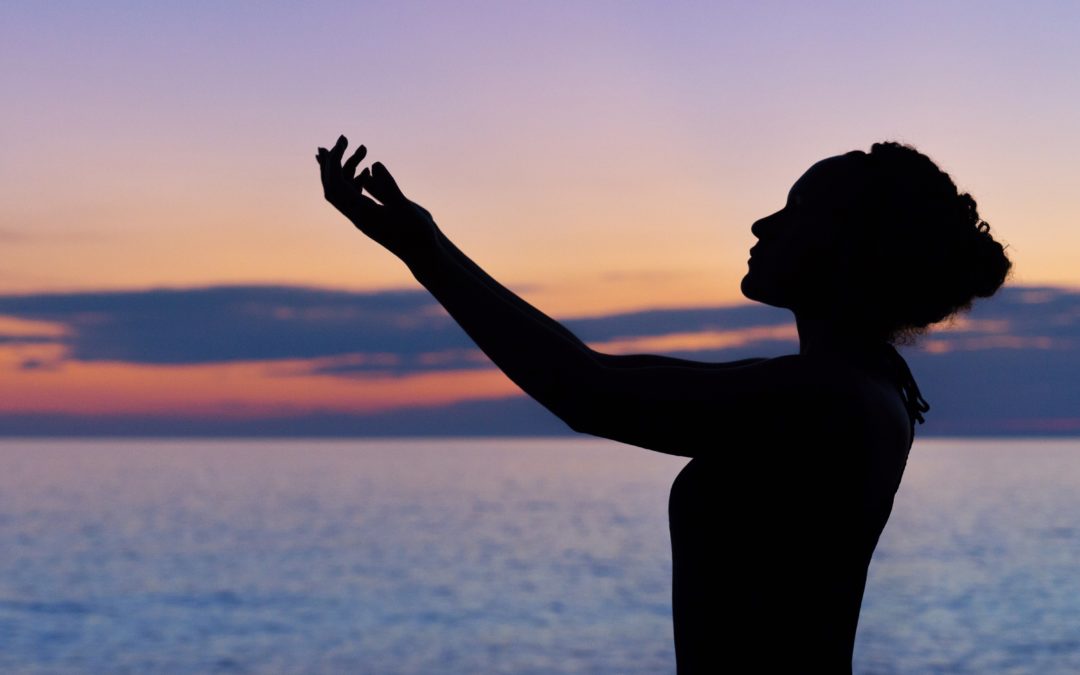 Various spiritual practices are adapted to emphasize quiescence or activity. There are several purposes why meditations are done. It includes improving oneself or concentrating one’s mind to God in aspects of improving spirituality. Some practices physical yoga for improving their health and achieve peace.

In Christian traditions, several religious practices are considered as meditations. Lots of these practices are monastic including the Holy Rosary and prayers that focus on Adoration or the Eucharist in Catholic Religion, known as hesychasm in Eastern Orthodoxy. These are similar to Eastern meditation which gives concentration on individual objects.

Meditations in Christians are usually in prayer forms.  Some prayers are primarily made using the intellect upon contemplation of the heavenly mysteries. But meditation or Christian prayer by the heart is a Theosis practice as been defined in the Philokalia. It is because attaining an inner stillness is involved while physical senses are ignored.

Meditation is incorporated by Christians during special occasions including Christmas. Advent recollections in preparation of celebrating the birth of Jesus are conducted.

There are several advantages of meditations. Besides it being an inward adventurous journey, it helps you discover yourself. It can increase your inner awareness to see the right path of life. Your consciousness about everything can bring clarity, serenity, and bliss harnessing and sensitizing your mind power.

If you want real transformation and natural qualities nourishment, then meditation is the best option. The meditation techniques are composed of processes for transforming your thoughts, yourself, and recognizing negative thoughts as well as changing those into peaceful and positive thoughts.  Meditation can manage your stress so that your mind can experience a sanctuary of peace and value love in your mind and heart. It neutralizes emotions to achieve bliss and nirvana.  It can make you live longer because mediation creates a platform for a healthier lifestyle.

Christians of all ages can meditate. Learning this practice can help you improve your daily lives and cope up with your environment. If obtain inner peace, then it can lead to world peace. And if meditation can heal oneself, therefore it can also heal the world. This is the true spirit of Christmas.