The Price of Friendliness: Pros and Cons of a Friendly Leader 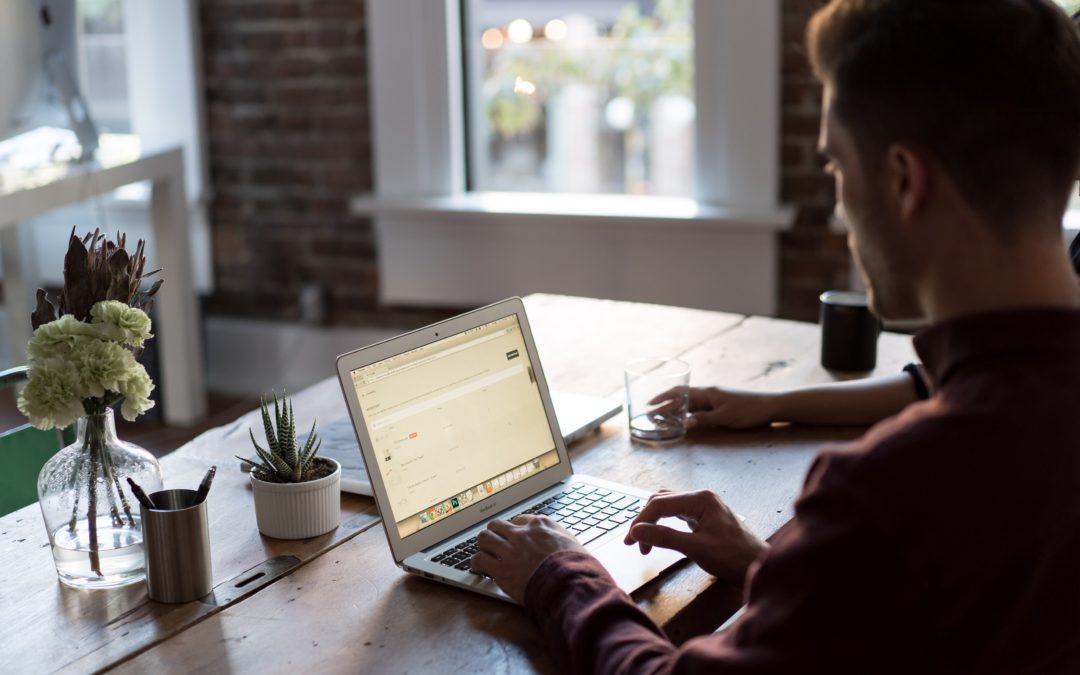 It’s always hard to fill the shoes of a leader because of people’s expectations. More often than not, good deeds are ignored while the smallest of mistakes are magnified out of proportion. At times, many leaders are tempted to use a friendly approach so that their followers will look upon them more kindly, but taking that path doesn’t always lead to glory and success.

TRUST – The word ‘trust’ can be many things. A friendly leader is usually someone people may trust not to get too angry when they voice out their complaints, but a friendly leader might not be trusted to lead them to progress because they’ve mistaken his friendliness for immaturity.

NETWORK – One surefire benefit of being a friendly leader is that he almost always has a large network of contacts to depend on. This will definitely come in handy when he needs people to invite to his parties or prove that he has the majority on his side.

OBEDIENCE – Because you’re a friendly leader, it’s possible that people under you will forget that there are still lines of authority separating you from the rest of the group. If they don’t forget, they might believe that it doesn’t apply anymore simply because you’re their “friend”. This is one of the greatest disadvantages of being a friendly leader, but it’s also something you can work around by exerting just the right amount of authority at the right times.

LOYALTY – More often than not, friendly leaders have the loyalty of the people they’re leading. Being friendly is a better way to obtain someone’s loyalty. It’s better than taking bribes or threats because all you’ll get from those is false loyalty. On the other hand, loyalty brought by friendship is something that’s often freely given and priceless.

PEACE – Because you’re deemed a friendly leader by all, it suggests that everyone under you believes you’re on their side. When any confrontation occurs, the fact that you’re a friendly leader will facilitate your role as a mediator and pacifier since neither will think you capable of biased judgment

OPENNESS – Lastly, it might be obvious by now that your friendliness is more like a double-edged sword for your leadership. Being friendly allows you to get to know them better, but this is a vice versa thing. Unfortunately, letting your subordinates most things or everything isn’t always a good thing because it could give them too much bargaining power.

But in the end, what matters beyond being friendly is that you’re a responsible leader as well. Hopefully, your subordinates are smart enough to understand that as well.