The Meditations of Marcus Aurelius: A Great Book of Philosophy 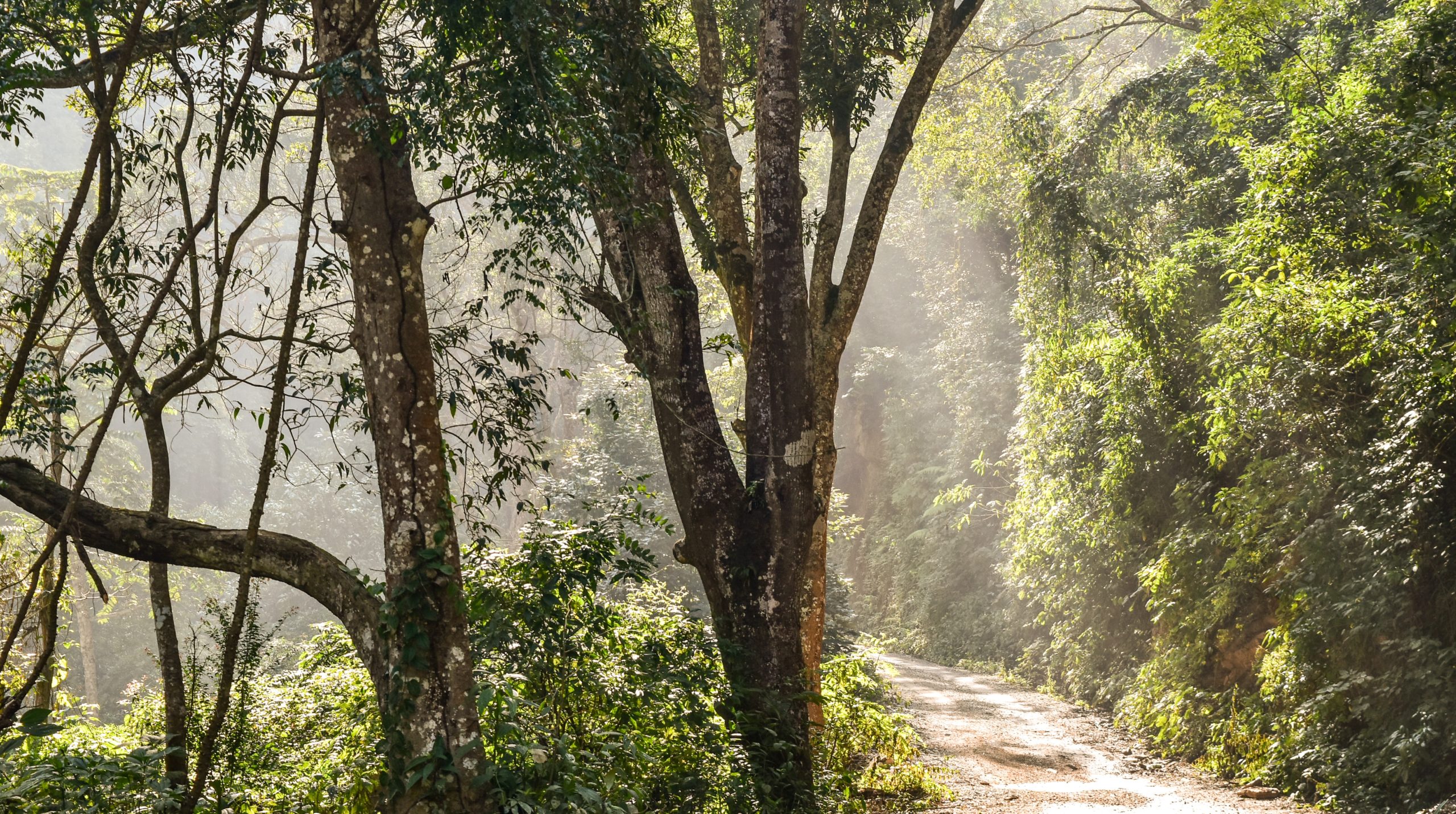 Many people know that the Romans are great people who conquered most of the ancient world. They also introduced modern civilization and a lot of useful inventions that modern society is still using today. Of course, Hollywood movies have depicted the Romans as great warriors and they also depicted their emperors as great conquerors who are responsible for leading their great armies to victory against the barbarians.

However, not many people know that Romans are also great philosophers and one of their emperors named Marcus Aurelius has been depicted as a great emperor who brought many victories to the Roman Empire as well as great philosophical writing. Not many people know that Marcus Aurelius was not only a great emperor who led the Great Roman Legions against barbaric Germanic tribes and Gaul tribes and won, he is also a devout stoic philosopher who wrote The Meditations.

This particular Philosophical Book has been recognized as one of the greatest works of art. It is still being revered as a literary monument on government service. This philosophical book has been praised as having exquisite accent and infinite tenderness.

This particular book was written during his campaigns between the years 170 and 180 in Greece. He wrote this for his on personal improvement and served as guidance to his leadership. Up to this day, his memos survived and are still being revered to as an inspirational book that everyone should read.

Translated by George Long into English in 1862, this particular book has been reprinted many times and it is included in Harvard Classics.

Marcus Aurelius Stoic principle inside this book is said to contain denial of emotion. He stated that this is a skill where a man will remain free from the pleasures and pains of the material world. He also stated in this book that the only way a man can be harmed is to allow his reaction to overcome him.

You have to remember that the Meditations of Marcus Aurelius contains no religious faith. Instead it contains benevolent and logical force that explains that bad occurrences happen in the universe for the good of many.

The plainness of the book is overwhelming to most people who read and understood it. The writings of Marcus Aurelius are very different in style. It is said that the contents was not obscured by consciousness of the presence of listeners. Although people fail to understand the Stoic philosophy inside the Meditations of Marcus Aurelius, people who do are moved and inspired.

You have to expect that this is an inspiring book and is considered to be one of the greatest works of philosophy. If you want to read this book, you are in luck. Up to this day, this book is still available for reading and for purchase. In fact, this book is so popular that there are many translated versions of it. You can also download the Meditations of Marcus Aurelius in the internet for free.