The Law Of Attraction – History And New Beginnings 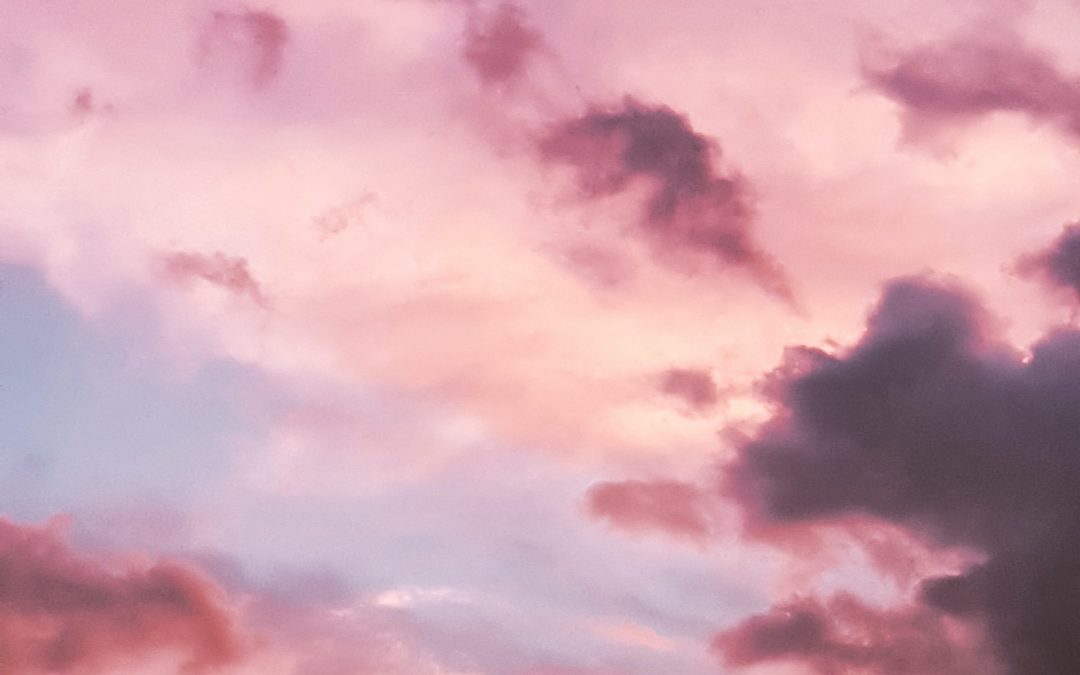 When mankind started realizing there was more to life than just surviving, philosophy was born. Philosophical and religious ideas began forming. About this time, the idea that we could control our lives with the power of our thoughts started taking hold. And this idea has never lost its appeal or its believers.

We are what we think. It’s a concept almost as old as time itself. From Hinduism, Buddhism, ancient Greek philosophers to modern day religions, this same belief has been taught.

The name of this idea has changed over the centuries. It seems like every other generation feels the need to change it. They feel like it’s necessary to make the idea something new and original in an attempt to attract new believers.

In the last two centuries the prevailing terms have been  positive thinking  and the  Law of Attraction . Both terms have had their popularity.

The Law of Attraction was brought back into popularity with the 2006 film “The Secret”. Christianity has maintained the same term for it throughout its lifetime. Christianity teaches it as the “power of prayer”.

Regardless of the name, the basic concept is the same. You ask for something, truly believe (have faith) you will get it. And last but not least is belief that you deserve to have it.

Whatever you call it, teaching yourself to have positive thoughts and believing you’re deserving of good things can only result in positive gains in your life.