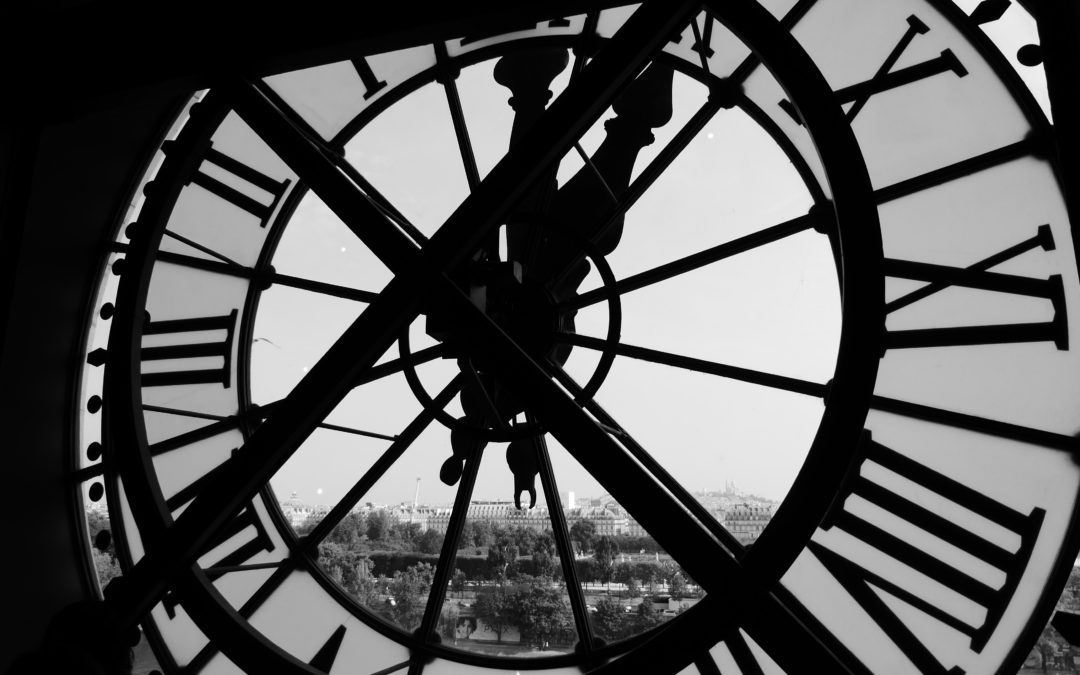 We all have goals and dreams that seem a little far fetched. Sometimes we hardly even admit them to ourselves, but then when we lie awake at night and we dream about the thing we always wanted to be. And we assume it can never happen…

And to demonstrate, consider the case of Sylvester Stallone…

How Stallone Landed His Star-Making Role, Despite Everything

If you’ve ever looked at someone highly successful and wished you could swap place with them, consider that they weren’t born that way – and that maybe they once thought the very same thing.

At the ripe age of 30, Sylvester Stallone had only $106 to his name and had been forced to sell his dog Butkus. Those are some hard times.

Sly always wanted to be a film star but whenever he applied for roles, he would be turned down on the basis of his slurring voice and his heavy stature. He was considered only for roles like ‘thug 1’, never starring roles.

So Stallone stopped trying the same thing and instead turned to something else he was good at: writing. Sly wrote the script for Rocky allegedly in a single night (though he returned to edit the draft many times) and submitted it to a producer after an audition that didn’t go that well.

The studios loved the story of the spunky underdog who came good and they offered him $300,000 to make the movie – roughly the equivalent of $1 million today! Remember: Sly has $106 in his accounts right now. But he turned them down and said he would only let them make the movie if he could star.

The studio was reluctant and offered more and more money. Eventually, they agreed to his terms but only on the proviso that he would take minimal pay and would have a tiny budget to work with on the movie. The rest, as they say, is history.

What We Can Learn

The first thing we can learn from this is that it’s never too late to be what you always wanted to be. You might be jealous of other people right now but you’re probably on the right course – just stick with it!

The other lesson to take here is to stick to your guns – to know what you want and accept nothing less. Had Sly taken the $300,000, none of us would know his name today.

And finally, don’t always take the most obvious route to the top. If you’re not having any luck going the obvious way, then come up with a new strategy and get creative! There is more than one way to every destination.