The Benefits Of Laughter In A Stress Management Program 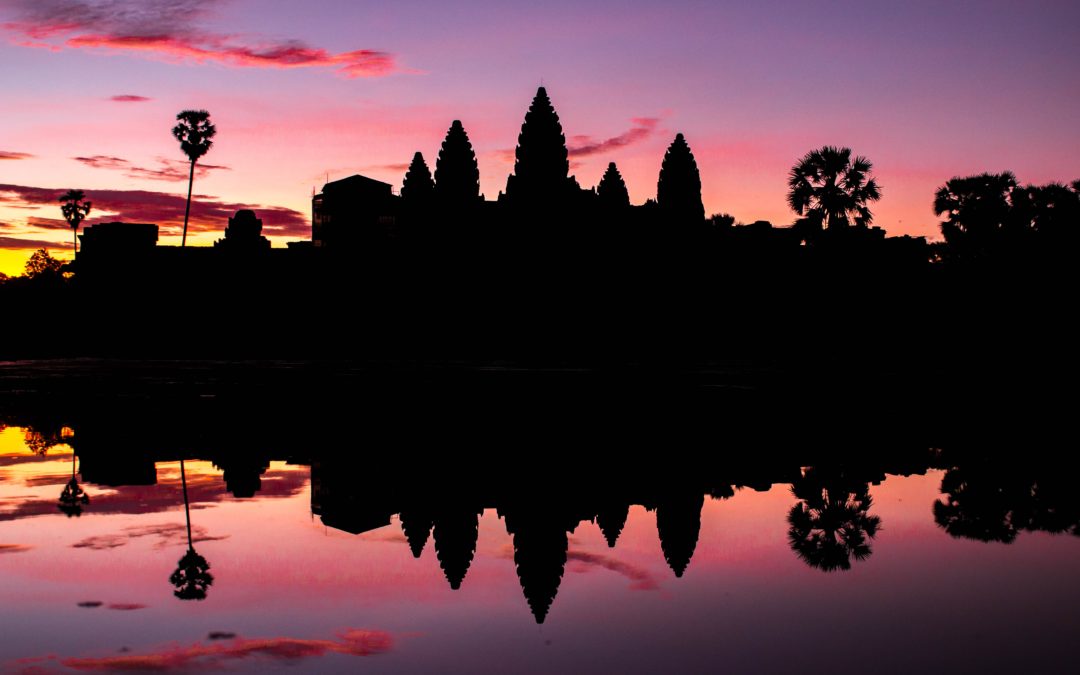 Anatomy of Illness written by Norman Cousins, is a book based on the true story of how this man treated his own painful illness. Cousins had a theory that there was more to the old saying, Laughter is the best medicine, than many people realize.

In modern times society has come to understand that stress has a negative impact on both physical and mental health. What is not as commonly understood is that laughter has many positive health benefits, which can counteract the negative affects of the stress response.

Laughter increases the functioning of the immune system, helping the body to fight off illness and disease. Studies have demonstrated that laughter causes the increased production of catecholamines and endorphins. These chemicals, when released by the brain into the blood stream during laughter, increase feelings of happiness and well-being.

Laughter also decreases the secretion of cortisol as well as the sedimentation rate, and therefore is beneficial in stimulating the body’s immune system.

During laughter, the flow of Oxygen in the blood increases. Arteries relax, heart rate and blood temperature are lowered, circulation increases and the skin temperature rises. All of these physical responses have a beneficial effect on both cardiovascular and respiratory health.

Laughter has the potential to help speed healing, and increase overall health and well-being, when it’s benefits are fully realized as a part of a stress management plan.

While the average human being laughs approximately 8 to 10 times daily, a stress management plan which includes laughter as a part of the daily program would include rigorous “laughing” as an exercise to be performed several times throughout the day.

Full belly laughter, which is an involuntary response of the human brain, can be triggered by watching comedies, listening to comedians, telling jokes or just allowing oneself to participate in fun and silly activities.