THE ART OF CONVERSATION. 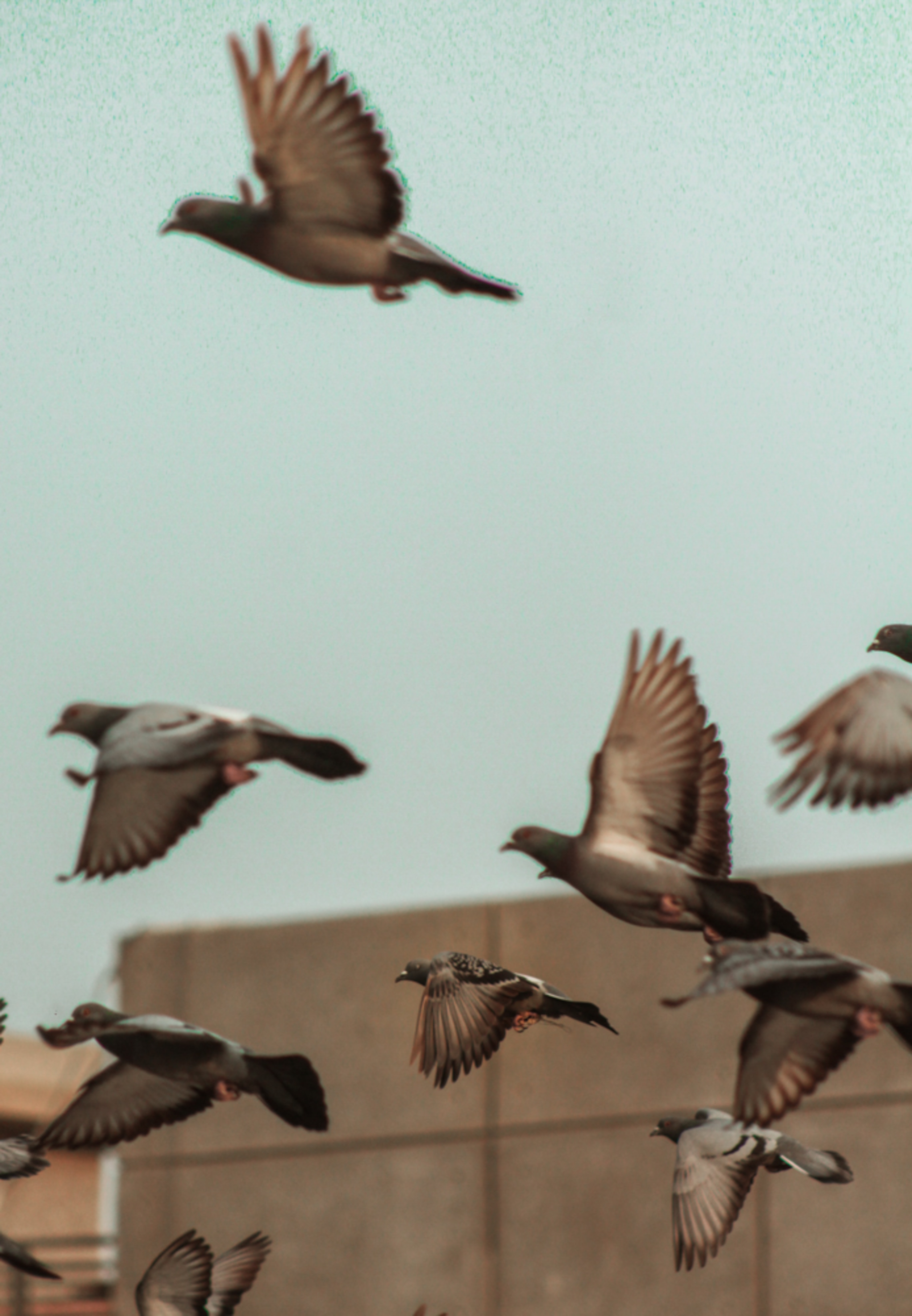 The grand object for which a gentleman exists, is to excel in company. Conversation is the mean of his distinction, the drawing-room the scene of his glory.

In company, though none are “free,” yet all are “equal.” All therefore whom you meet, should be treated with equal respect, although interest may dictate toward each different degrees of attention. It is disrespectful to the inviter to shun any of her guests. Those whom she has honoured by asking to her house, you should sanction by admitting to your acquaintance.

If you meet any one whom you have never heard of before, you may converse with him with entire propriety. The form of “introduction” is nothing more than a statement by a mutual friend that two gentlemen are by rank and manners fit acquaintances for one another. All this may be presumed from the fact, that both meet at a respectable house. This is the theory of the matter. Custom, however, requires that you should take the earliest opportunity afterwards to be regularly presented to such an one.

The great business in company is conversation. It should be studied as art. Style in conversation is as important, and as capable of cultivation as style in writing. The manner of saying things is what gives them their value.

The most important requisite for succeeding here, is constant and unfaltering attention. That which Churchill has noted as the greatest virtue on the stage, is also the most necessary in company, to be “always attentive to the business of the scene.” Your understanding should, like your person, be armed at all points. Never go into society with your mind en deshabille. It is fatal to success to be all absent or distrait. The secret of conversation has been said to consist in building upon the remark of your companion. Men of the strongest minds, who have solitary habits and bookish dispositions, rarely excel in sprightly colloquy, because they seize upon the thing itself, the subject abstractly, instead of attending to the language of other speakers, and do not cultivate verbal pleasantries and refinements. He who does otherwise gains a reputation for quickness, and pleases by showing that he has regarded the observation of others.

It is an error to suppose that conversation consists in talking. A more important thing is to listen discreetly. Mirabeau said, that to succeed in the world, it is necessary to submit to be taught many things which you understand, by persons who know nothing about them. Flattery is the smoothest path to success; and the most refined and gratifying compliment you can pay, is to listen. “The wit of conversation consists more in finding it in others,” says La Bruy,re, “than in showing a great deal yourself: he who goes from your conversation pleased with himself and his own wit, is perfectly well pleased with you. Most men had rather please than admire you, and seek less to be instructed, nay, delighted, than to be approved and applauded. The most delicate pleasure is to please another.”

It is certainly proper enough to convince others of your merits. But the highest idea which you can give a man of your own penetration, is to be thoroughly impressed with his.

Patience is a social engine. To listen, to wait, and to he wearied are the certain elements of good fortune.

If there be any foreigner present at a dinner party, or small evening party, who does not understand the language which is spoken, good breeding requires that the conversation should be carried on entirely in his language. Even among your most intimate friends, never address any one in a language not understood by all the others. It is as bad as whispering.

Never speak to any one in company about a private affair which is not understood by others, as asking how that matter is coming on, &c. In so doing you indicate your opinion that the rest are de trop. If you wish to make any such inquiries, always explain to others the business about which you inquire, if the subject admit of it.

If upon the entrance of a visitor you continue a conversation begun before, you should always explain the subject to the new-comer.

If there is any one in the company whom you do not know, be careful how you let off any epigrams or pleasant little sarcasms. You might be very witty upon halters to a man whose father had been hanged. The first requisite for successful conversation is to know your company well.

There is another precept of a kindred nature to be observed, namely, not to talk too well when you do talk. You do not raise yourself much in the opinion of another, if at the same time that you amuse him, you wound him in the nicest point, his self-love. Besides irritating vanity, a constant flow of wit is excessively fatiguing to the listeners. A witty man is an agreeable acquaintance, but a tiresome friend. “The wit of the company, next to the butt of the company,” says Mrs. Montagu, “is the meanest person in it. The great duty of conversation is to follow suit, as you do at whist: if the eldest hand plays the deuce of diamonds, let not his next neighbour dash down the king of hearts, because his hand is full of honours. I do not love to see a man of wit win all the tricks in conversation.”

In addressing any one, always look at him; and if there are several present, you will please more by directing some portion of your conversation, as an anecdote or statement, to each one individually in turn. This was the great secret of Sheridan’s charming manner. His bon-mots were not numerous.

It is indispensable for conversation to be well acquainted with the current news and the historical events of the last few years. It is not convenient to be quite so far behind the rest of the world in such matters.