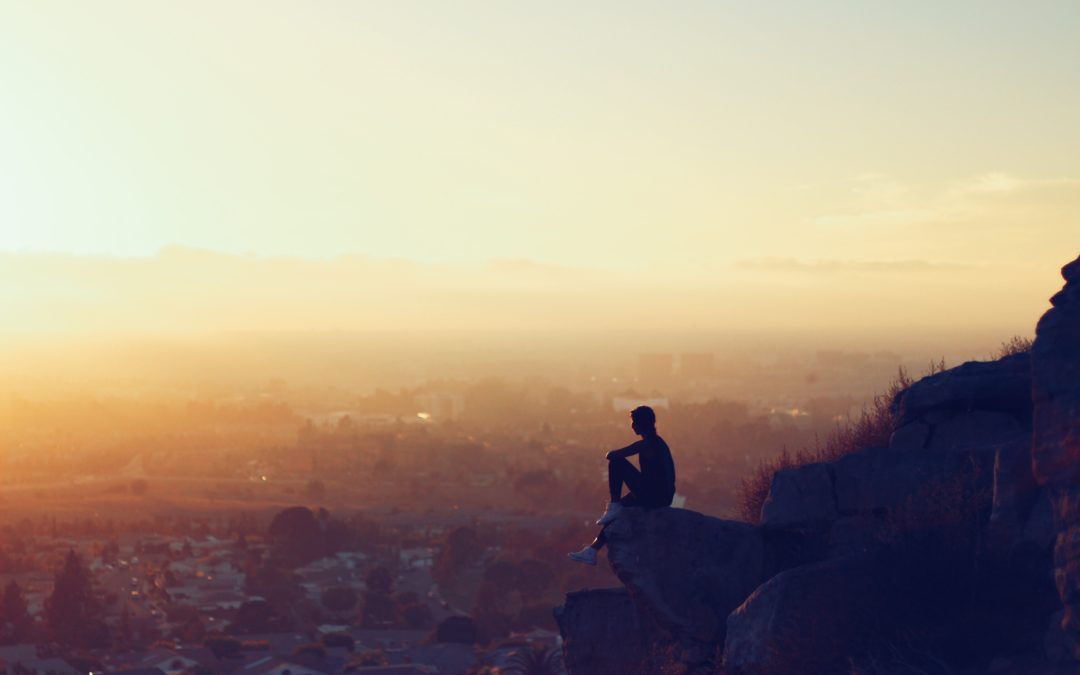 The most widely abused drugs among teenagers are marijuana and alcohol, although methamphetamine and heroin are also popular.  Teens use drugs as a way to escape from the problems in their lives.  They see it as an easy way out at least for as long as the drug lasts.  Teenagers perceive even the smallest problems as insurmountable, so their tendency to use drugs is much higher than an adult’s.  They keep using to maintain their escapism eventually finding themselves addicted.

If you suspect a teenage drug addiction in your family or in a friend, the biggest thing to keep in mind is that honest and open communication is the key to getting help for that teen.  Your first instinct will probably be anger, but if you show that anger, the teen will retract and not hear anything that you are saying – at least not consciously.

Remain calm and sit down to have a heart-to-heart talk about teenage drug addiction and what it can do to a person’s life.  Point out the physical problems that drugs cause like heart problems, sleep disturbances, paranoia, and lethargy.  Show them pictures of people who are addicted to drugs both before and after their addiction took hold.  There are plenty of places you can go to get this information.

Arm yourself with as much information as you can regarding teenage drug addiction.  Present what you’ve learned to your teen in a way that speaks to them and is important to them.  Try to look at the addiction from their point of view and encourage them to be honest with you about why they started using in the first place.

You will also want to get some type of counseling for your teenager.  This can be done at a local mental health facility.  Often teens relate best when there are other teens to talk to.  See if there is a peer counselor or peer group therapy available in your community.  If not, maybe you could start one yourself!

Teenage drug addiction is a problem that should not be ignored.  They say that the children are our future, and we need to take care of our children.  That means we must face drug addiction head on and not hide in a corner denying it is happening.  Communicate with your teenager, listen to them, and get them the help they need.  They deserve it and your family deserves it.