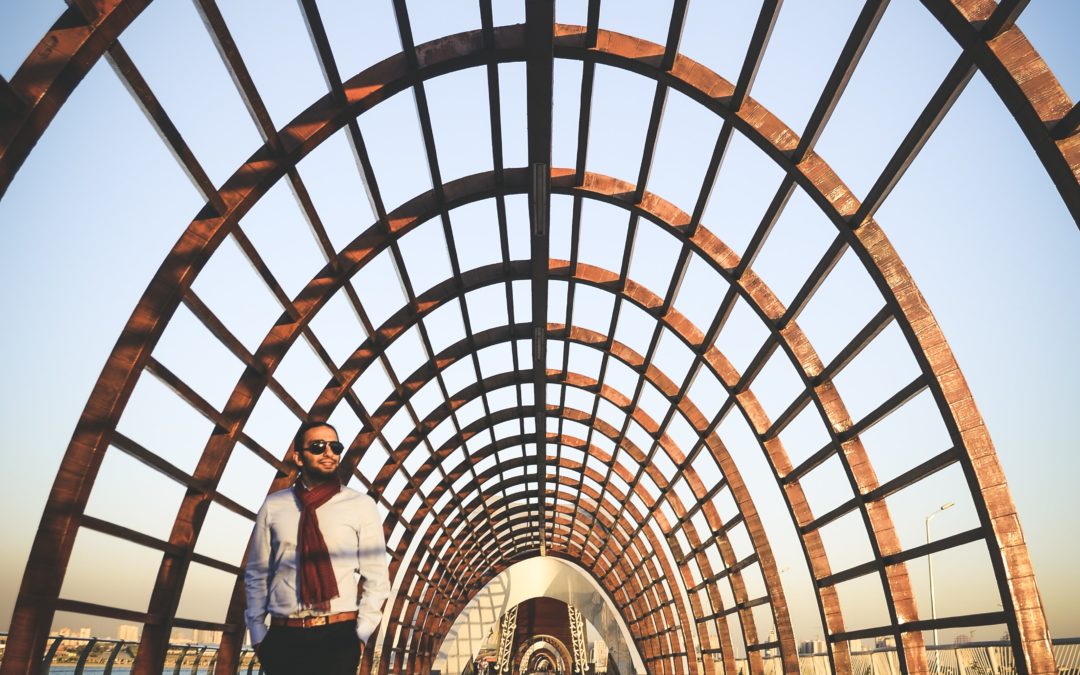 Issues With This Approach

Although you may think that the best end goal would be a speaking child, some adult deaf groups would fiercely disagree. They believe that a hearing-impaired individual does not have to be verbal if only to be able to communicate with the rest of the population. For them, assimilation is not really a dream.

Although they aim to find some common grounds for communication, these groups do not really think it is necessary to learn spoken language just to take on the cultural traits of the verbal people.

And in respect to this claim, you have to understand that in some instances, language should be thought in completely nonverbal ways. The following are some of the means to facilitate language learning in nonverbal children.

This is a visual communication technique that incorporates the national or regional signs in Britain in a specified structure and is often taken as a language in its own. This kind of communication does not have a written form.

This refers to all the communication systems that require signs, fingerspelling or gestures, which can appear separately or in combinations. This system keeps the word order and the correct syntactic form of the English language.

This is the two-handed fingerspelling of the English language as based on British regional and national signs.

This is where the fingers of the hand assume 26 different positions. These 26 positions symbolize the 26 letters of the English alphabet. The combinations of these positions enable the formation of words or sentences.

This is a one-handed supplement to lip-reading and is often used to clarify the nebulous phonemes that have been detected through lip-reading.

This is a system devised by Sir Richard Paget and is used to give a grammatical representation of the spoken English language. It utilizes constructed signs and hand positions that differ form those used in the Britain Sign Language.

This is composed of signs for keywords that would assist oral communication and used at appropriate times during utterances.

On the other hand, an even bigger number of people believe that language should be taught to nonverbal individuals so that they might actually be able to produce their own utterances. One of the most noteworthy methods in developing spoken language in nonverbal children is through the Auditory-Verbal Therapy.

The primary goal of the Auditory-Verbal Therapy is to maximize the child’s residual hearing so that audition might be fully integrated to his/her personality and that he/she may be able to participate in the hearing society. Another goal would be to make mainstreaming a reasonable option in the future. Thus, suggesting that the child is as capable as any hearing child in a normal educational environment.

The general premise of the Auditory-Verbal Therapy is to focus on the Auditory Approach where the hearing-impaired child would be given instructions to listen and not to lip-read or sign. This way, the child would be capitalizing on his residual hearing and it would be easy for him to learn auditory skills since he would not be relying on signed speech.