Support Your Team as Their Leader 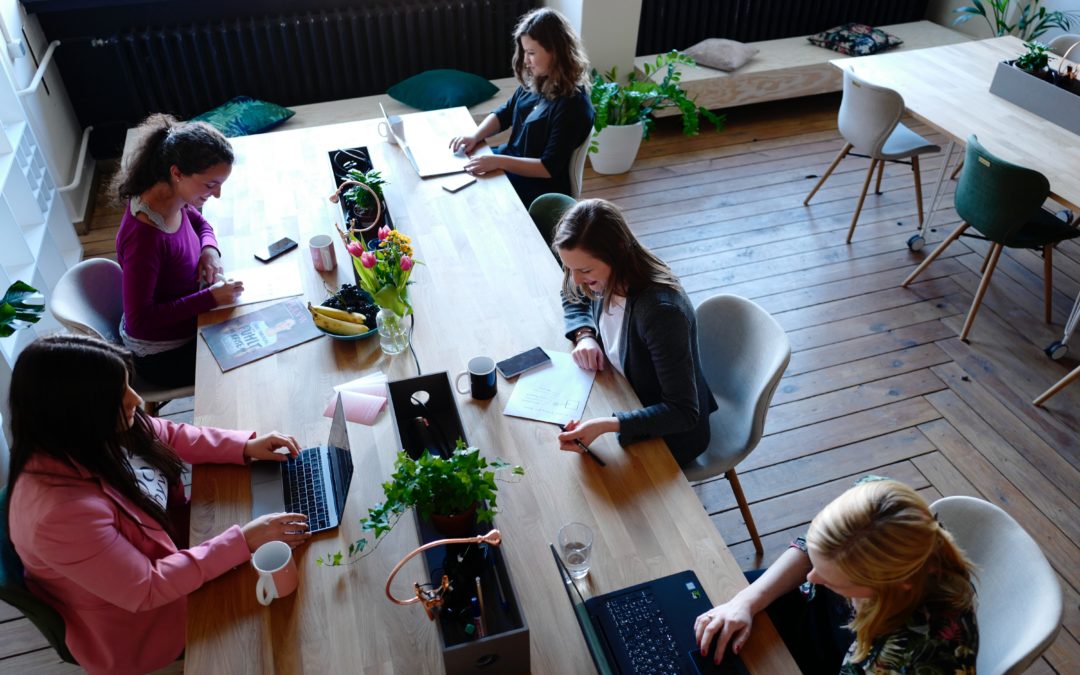 Team leaders are responsible for making their employees feel supported. They have an enormous impact, be it positive or negative, on the entire team. He or she must interact with each member of the team. This interaction determines the whole team’s performance.

A team leader must engage in five kinds of behavior that have been proven to be effective in the working environment. 1.) Monitors the team’s work effectively and gives feedback and reactions to the problems at work by understanding the root. 2.) Provides support to a team member’s decision-making and actions 3.) Helps lessen the stressful situations for those working under him and socializes with the team members. 4.) Recognizes good works of the individual and knows whether this should be regarded privately or publicly. 5.) Consults subordinates about their work and is open to the ideas and opinions of each.

A team’s interaction with one another is negative when the leader is engaged in the three kinds of ineffective actions which are 1.) ineffectively monitors the work and displays an inadequate comprehension of his team’s capabilities and provides negative and non-constructive feedback and delay on the checking of the status of work. 2.) failure to clarify objectives and roles by giving assignments that aren’t the responsibilities of a team member and 3.) ineffectively dealing with problems at hand.

Therefore, a team leader must be on top of his game when it comes to the responsibilities of each team member. By being updated on the situation, he will have an easier time coming up with a solution when a problem arises. This makes it easier for the team and the leader as well.

A team leader must also be charismatic enough to be liked by his members. At the same time, he should show them that he isn’t one to be pushed. He should have authority but at the same time he should be able to put himself in his subordinates’ shoes.

Empathy is a key character of any team leader. By supporting each individual member, he will be able to reach out to them in ways that they would like from a leader. By sympathizing with each member, the team leader gets to know him and her on both a personal and professional level that will be beneficial to the team.