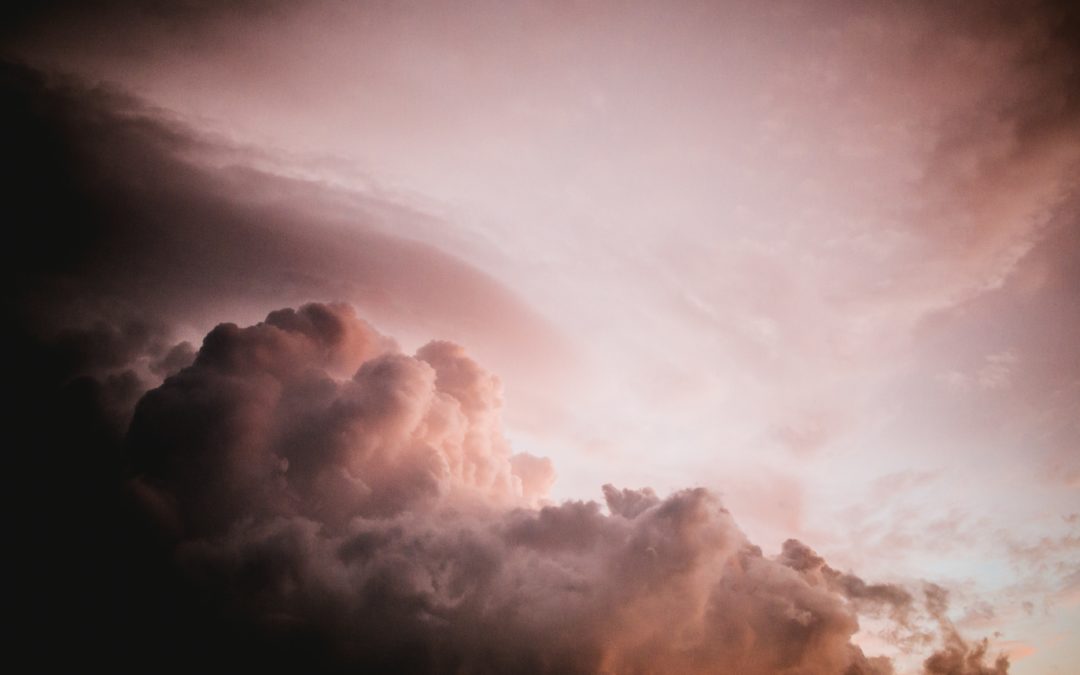 Physiological adjustment strategies include tactics that manipulate bodily components known or thought to be involved in the production of stuttered speech. An example of this would be the attempt to use gentle contact between the articulators when talking.

The rationale behind this approach is that the physiological components necessary for the production of normal fluent speech are in some way used inappropriately when stuttering occurs. Therefore, the therapy tactics used will result in a “readjustment” of the disordered component, or in use of compensatory behaviors and strategies.

Use of a reduced speech rate to modify stuttering operates in the belief that: (a) reduction of rate results in simplification of the physiological speech processes, thus allowing easier synchronization or; (b) reduction in the rate of speech prevents the stutterer from anticipating feared stimuli that result in the production of the stuttering response.

The rate of the stutterer’s speech may be reduced by: prolongation, combining prolongation with continuous phonation, and using an instructional rate control method.

Two of the most frequently used operant procedures for treating stuttering are positive reinforcement of fluency and punishment of stuttering.

Length and Complexity of Utterance

Controlling the length and complexity of the stutterer’s utterance reduces stuttering and increases fluency. This technique is often used to increase fluent speech. Most of the approaches utilizing this technique combine manipulation of length and complexity of the client’s language with operant controls (punishment of stuttering and reinforcement of fluency).

There are two components of stuttering namely: the feelings accompanying it and the speaking behaviors that are resulted from it. It is believed by some that to have a successful therapy, a balance of treating both factors should be done. That’s why attitude manipulation is done in some approaches while in other approaches it can be optional depending on the case of the client.

In the science of Speech Pathology, especially in the field of stuttering, there are a lot of meanings for the term ‘monitoring’. Some say it’s a process in which the PWS becomes aware of what he is doing at the time he is doing it. Some say it is a specific form of consciousness where the act of speaking is raised from an automatic level to a purposeful level. Basically, it has three key components: self-awareness, deliberate control and self-feedback.

Sometimes, when clients are able to achieve fluency, they think the fight is over. They forget to maintain their skills and in result they have a relapse with their stuttering. Maintenance refers to different after-treatment activities to help clients keep the skills they learned from therapy intact.