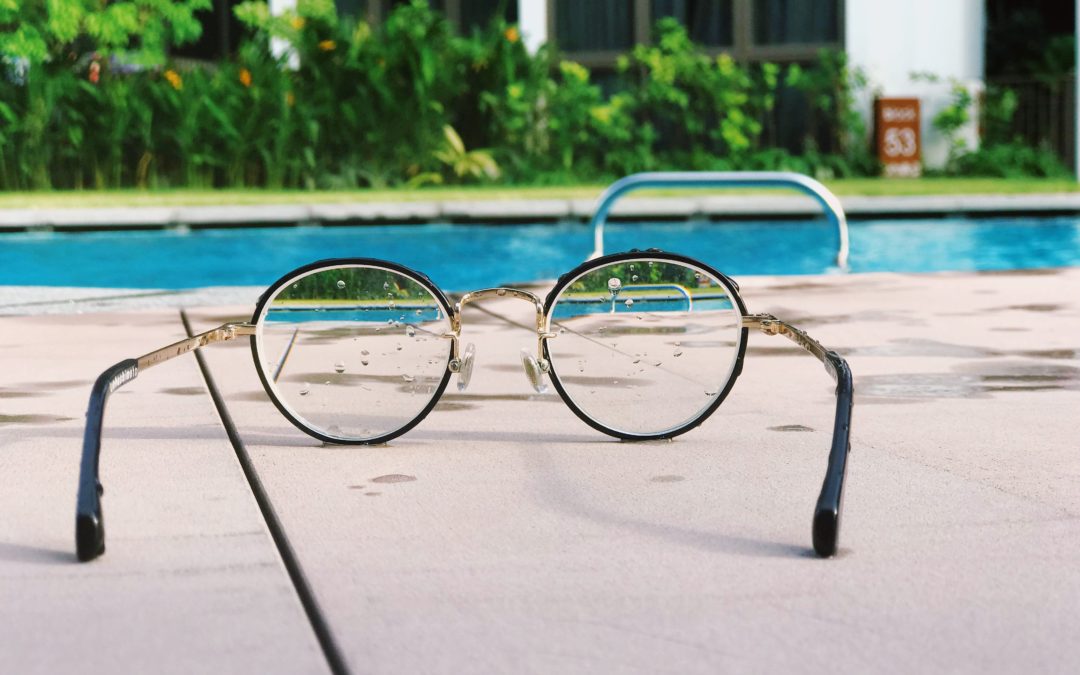 There are six main types of fluency disorders namely: normal developmental disfluency, stuttering, neurogenic disfluency, psychogenic disfluency, language based disfluency, and mixed fluency failures. Due to the uniqueness and difference of each case, all of them require a different kind of management approach in speech therapy.

Developmental disfluency occurs during the critical period of speech and language development. A child is considered to have this condition if 5% or less of his overall speech-sample are repetitions and 1% or less are prolongations.

Etiologies of this condition could be: excitement while speaking, demands of Language Acquisition, Speech-Motor control is lagging, environmental factors like stress in the family (e.g. separation of parents) and the situations they are in, and daily pressures of competition.

Concerned parents still make their children with this kind of disfluency undergo therapy even if this could still possibly decline. These children are taught how to: decrease the rate of their speech, relieve other pressures that the therapist and parents mutually agree to change, and simplify their language.

The onset of stuttering may occur between ages 1 ½- 11 years old but it mostly occurs during early childhood stage, which ranges from 2-6 years old. A condition is diagnosed to be stuttering when the speech has 5% or greater repetitions and 1% or greater prolongations.

The onset of neurogenic disfluency is varied. It can occur at any age but it usually appears during adulthood or among the geriatric population. The neurological events that can trigger the onset of neurogenic disfluency are as follows: strokes, head trauma, extrapyramidal diseases, tumors, dementia, drug usage, anoxia, cryosurgery, viral meningitis, and vascular disease.

Self-monitoring program is one of the most suggested modes for the management of this kind of disfluency.

The onset of psychogenic disfluency is also varied. A condition is said to be under this category when 90% of the patient’s utterances have become disfluent when the emotional stimuli is present. This condition originates in the mind. The etiology could be acute or chronic psychological disturbances. Stress is another factor that may also cause the disorder.

Psychologists, psychiatrist and counselors can only provide treatment of this kind of fluency disorder. Speech pathologists prioritize treatment only of the bad speech habits, which may still be present after resolving the emotional issues of the patient.

Management For Language Based Disfluency

This kind of fluency disorder may arise in a child as soon as any newly introduced language skill emerges, specifically during the toddler to preschool stage. The fluency failure may be due to linguistic or motor immaturity. It can also be a result of the child’s struggle to acquire newly introduced and more complex language rules.

The management of this kind of disfluency usually focuses on improving the child’s language skills to increase his/her linguistic and motor maturity.

The onset of this condition cannot be exactly determined, since it is an overlap pf two or more causative factors. No specific age for identification since onset may be sudden. Therapists must prioritize the most debilitating and/or the most correctable aspect of the disfluency.