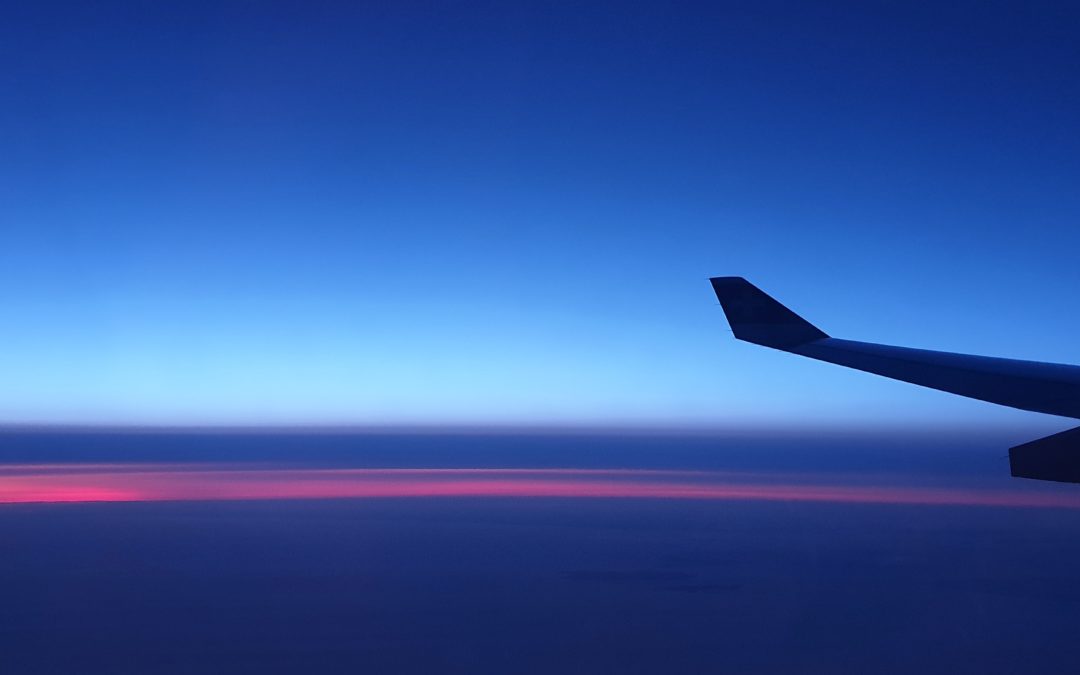 Flexible rate is slowing down the production of a word, especially the first syllable.  This technique is thought to allow more time for language planning and motor execution.  In here, only those syllables on which stuttering is expected are slowed, not the surrounding speech.

Flexible rate is taught by having the clinician model production of words in which the first syllable and the transition to the second syllable are said in a way that slows all of the sounds equally.  Vowels, fricatives, nasals, sibilants, and glides are lengthened, and plosives and affricates are produced to sound more like fricatives, without stopping the sound or airflow.

After the clinician’s model, the child produces the word with flexible rate, and successive approximations of the target are reinforced.

Easy onsets refer to an easy or gentle onset of voicing.  Teaching easy onsets is like teaching flexible rate.  The clinician models the target behavior by the use of a lot of different sounds and then he makes the child imitate the models. After the child tries to imitate, the therapist should reinforce the child’s successive approximations.

Some children, particular younger ones, may be helped to get the concept by performing an action, such as bringing their hands together slowly, as they produce an easy onset.

Plosives and affricates should be slightly distorted so that they sound like fricatives but are still intelligible.  Modeling a variety of words with initial consonants and reinforcing the child’s successive approximations of the target accomplish teaching a child to use light contacts. The clinician can use a variety of games to make the concept of light contact more interesting.

Proprioception refers to sensory feedback from mechanoreceptors in muscles of the lips, jaw, and tongue.  The effectiveness of teaching proprioception may be that it promotes conscious attention to sensory information from the articulators, perhaps bypassing inefficient automatic sensory monitoring systems and thereby normalizing sensory-motor control.

Children can be taught to use proprioception by having a child first hold a raisin in his mouth and report on its taste, shape, size, and other attributes.  Children can also learn proprioception by picking a word from a list and then closing their eyes and silently moving their articulators for this word and being rewarded when the clinician guesses the word.

Children can be coached to feel the movements of their lips, tongue, and jaw as they say a word.  Proprioceptive awareness can also be enhanced by using masking noise or delayed auditory feedback to interfere with self-hearing.  In this, the clinician must look for slightly exaggerated, slow movements to verify that a child is trying to feel the movement of his articulators.

It is useful with some children to “scaffold” their use of superfluency by letting the listener/s know that we are working on our speech and sometimes by coaching the child in that fluency-friendly environment. This can be exhibited for example telling a stranger in a mall that the child and the clinician are working on their speech and would like to ask him some questions, another example would be when the child makes telephone calls.