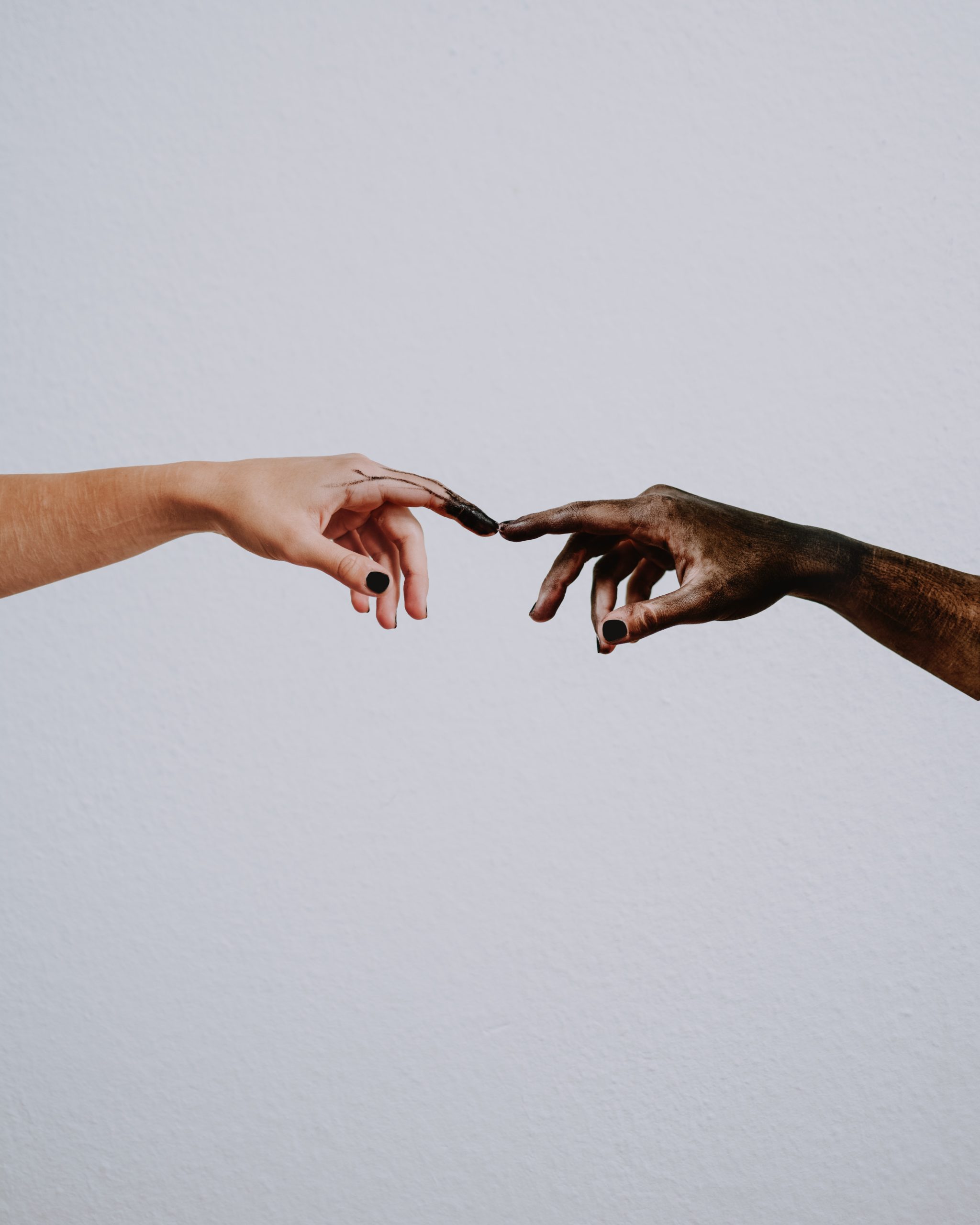 There is a lot of fluency shaping techniques used in speech therapy for fluency disorders. However, due to the advancements of technology, a new kind of fluency shaping approach is now available. This is possible by the use of biofeedback mechanisms.

Fluency Shaping At A Glance

In fluency shaping therapy, motor skills are acquired. But in order to have a successful therapy the client needs to have feedback. Since it involves physically learned behavior, the client should know if what he is doing is right or wrong.

For example, a therapist asks his patient to use diaphragmatic breathing. The client and the speech therapist knows if the client is doing it right or wrong because they could observe it by putting a hand in the patient’s stomach.

A biofeedback mechanism is an instrument that shows the user’s physiological activity’s display and measurement. It is very helpful to increase the awareness of the client. The client has an increased control of the activity too. It provides real time feedback that is more reliable and precise than human observation. It is able to measure what can’t be seen or heard by human senses.

It is also helpful with to that SLP so that he can concentrate on the other behaviors of the client. If the client is a visual learner, it would benefit him very much and it may speed up his way to successful fluency therapy. There are devices that can be used not only in the clinic but at home too, so the client can practice even at home.

Some examples of this kind of devices are CAFET or the Computer-Aided Fluency Establishment And Trainer, Dr. Fluency, EMG (Electromyograph) and Vocal Frequency Biofeedback.

EMG and Vocal Frequency Biofeedback is a device using an EMG working with a DAF (Delayed Auditory Feedback) mechanism. The EMG monitors muscle activity and if it detects something wrong a red light would turn on and the DAF would automatically play.

The use of biofeedback mechanisms can be considered to a breakthrough in the realm of speech therapy and fluency disorders. However, not every one can have access through it, since getting such devices can be very expensive.

Nonetheless, other fluency shaping approaches are still viable and have been proven effective already from years of practice.