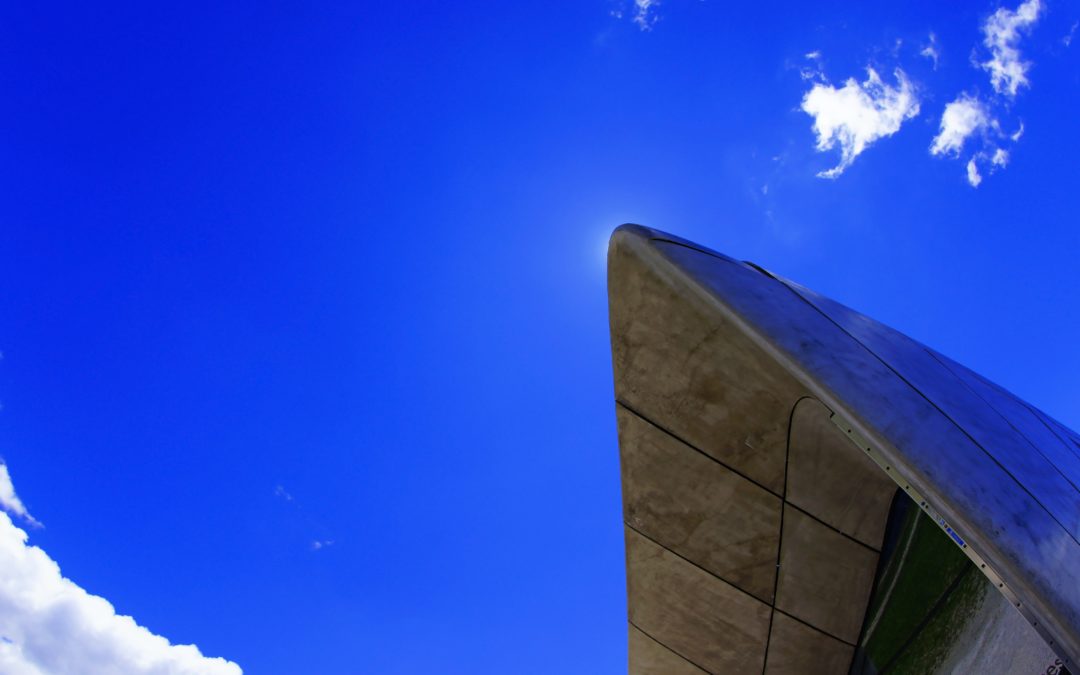 One of the main categories of speech problems in need for speech therapy are fluency disorders. However, there are different types of fluency disorders, even though they may all seem the same. Each type has its own cause, and defining characteristics that make them stand out from one another.

Normal developmental disfluency, is a fluency disorder that is a lot of times mistaken to be stuttering. This condition occurs with children from ages 1:6- 6 years old, although the peak of the condition is considered to be 2-4 years of age.

A lot of parents may be concerned of the way their child speaks, but in reality, this is a normal condition that every child goes through. Normal developmental disfluency is a normal part of a child’s development. So there is really no need to worry at all.

A child would normally get over this stage as his speech skills develop. However, a proper environment, and interaction is needed for that to happen. If a child is pressured by his parents or people around him about his speech, the higher the probability that his disfluency would become a problem in the future and could develop to stuttering.

What makes stuttering different, from normal developmental disfluency, is that stuttering has escape behaviors, avoidance behaviors, and other secondary behaviors. These so called behaviors are also called physical concomitants. Some examples are eye blinks, head nods, jaw tremors and total body gyrations.

This kind of disfluency is a result of an identifiable neuropathology in a person that has no history of fluency problems prior to occurrence of the pathology. People who have accidents that caused brain problems, which induced their disfluency, fall into this category.

Neurogenic disfluency has similar characteristics as stuttering, including the physical behaviors like eye blinks and tremors. The thing is that, the main problem in conditions like these is not fluency at all, but the lesser control of muscles needed in speech production.

A disfluency with no found evidence of neurological dysfunction and no history of developmental stuttering. It is of sudden onset and attributed to an identifiable emotional crisis. Can be grouped into three categories namely: emotionally based, manipulative, and malingering disfluencies

This is a disfluency that is attributed to the development of linguistic sophistication. The main root of the problem here would be language problems, which would require language based therapy rather than fluency-based therapy.

These are fluency failures that are characterized by overlapping causative factors. Speech pattern observed is the result of a blend of two or more factors/disfluency.

This is a condition that is related to fluency disorders. It is considered to be the extreme of stuttering. It is a disorder of timing and rhythm of speech where the person speaks too fast that his speech can’t be comprehended. The thing is, a clutterer isn’t aware that he is cluttering, while a stutterer is very much aware that he stutters.