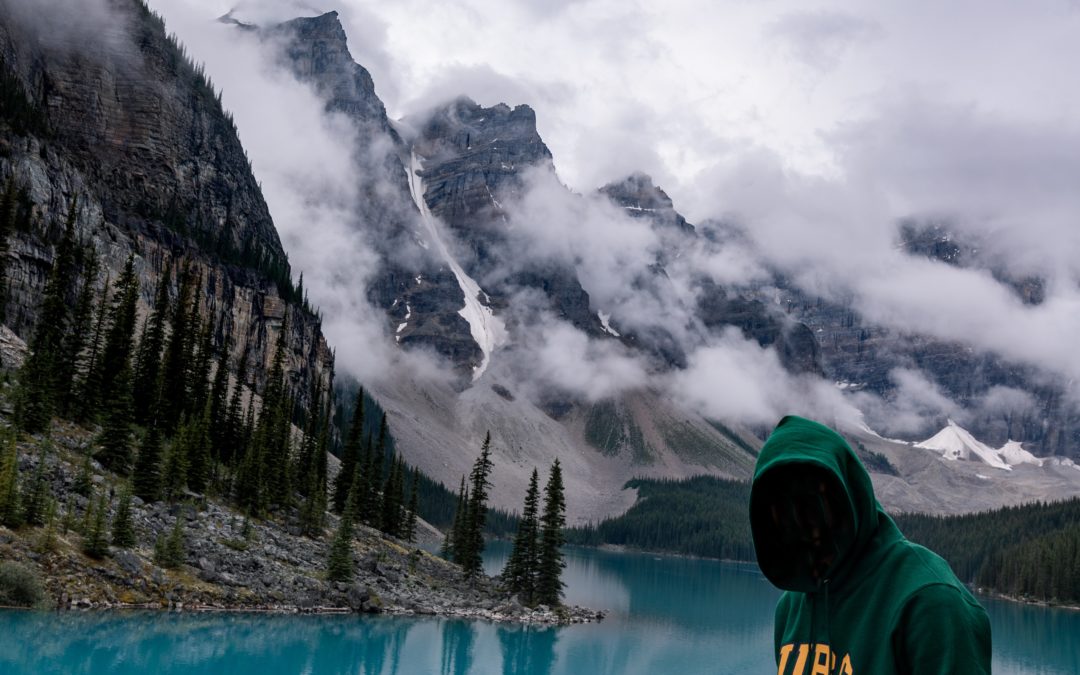 Crouzon Syndrome is a condition that would require speech therapy. This is mainly because of the major features of the syndrome, which affect main physical components used for speech production, such as articulators.

It is a result of premature closure of some cranial sutures and is also known as branchial arch syndrome as it specifically affects the first branchial arch where the maxilla and the mandible are developed. It is transmitted from generation to generation in an autosomal dominant manner.

How Often Does Crouzon Syndrome Occur?

As of year 2000, the demographics of Crouzon syndrome is that approximately one per twenty-five thousand live births have this condition. Crouzon syndrome also equally affects all kinds of ethnic groups.

The individual’s mental capacity dictates his/her ability to comprehend language. Unlike what some people think, not all individuals with Crouzon Syndrome have cognitive deficits. Usually, their mental capacity is in the normal range, which tells us that they are capable of acquiring language and using it as a means for communication.

These individuals have language skillswhich are at par with the skills of others of the same age. However, some still manifest significant mental developmental delay secondary to excessive intracranial pressure. In other cases, the presence of hearing problems contributes to the language acquisition difficulty.

Still in other cases, inappropriate breathing patterns make speaking difficult which in turn makes communication a tiring and an unpleasant experience.

In some cases, an individual with Crouzon Syndrome may exhibit oral distortions of fricatives and affricatives especially sibilants and inconsistent distortions in productions of /r/ and /l/.  Most of these errors are attributed to abnormal tongue placement as caused by the defective maxillomandibular relationship.

However, some individuals may display speech problems that are in no way related to their oral structures. Other speech manifestations are also characterized by denasalization of /m/, /n/. Problems in articulating bilabials and round vowels may also be present due to reduced skills in lip closure and lip rounding.

Hypernasal speech is a common characteristic of individuals with Crouzon Syndrome. This is usually due to velopharyngeal insufficiency. Hyponasal speech may also present itself albeit less common. It is often due to nasal obstruction, which is surgically correctable.

These unusual resonance and speech patterns may either be a result of a small nose, high arched palate or the mandibular malocclusion. In terms of vocal quality, hoarseness may be present due to the development of vocal cord nodules in compensatory laryngeal activity.

One psychosocial problem that individuals with Crouzon Syndrome face is the attractiveness vs. unattractiveness issue. Because of the prominent cranio-facial deformity these individual are often victims of bullying, teasing and social isolation.

The visual and hearing impairments often hinder the comfortable flow of communicative exchanges. They feel restricted and limited in their socializations, with a marked difficulty in socializing with the opposite sex. Some may even be treated as if they were less capable than their peers.

Most individuals with Crouzon Syndrome feel angry at society for demanding physical attractiveness. Although some of these issues may be generic, the people’s response varies. Some may become painfully shy and lose confidence.

And yet others may develop a rather strong character and work on proving to their community that they have worth and are just as good as everybody else.