Setting Examples as a Leader 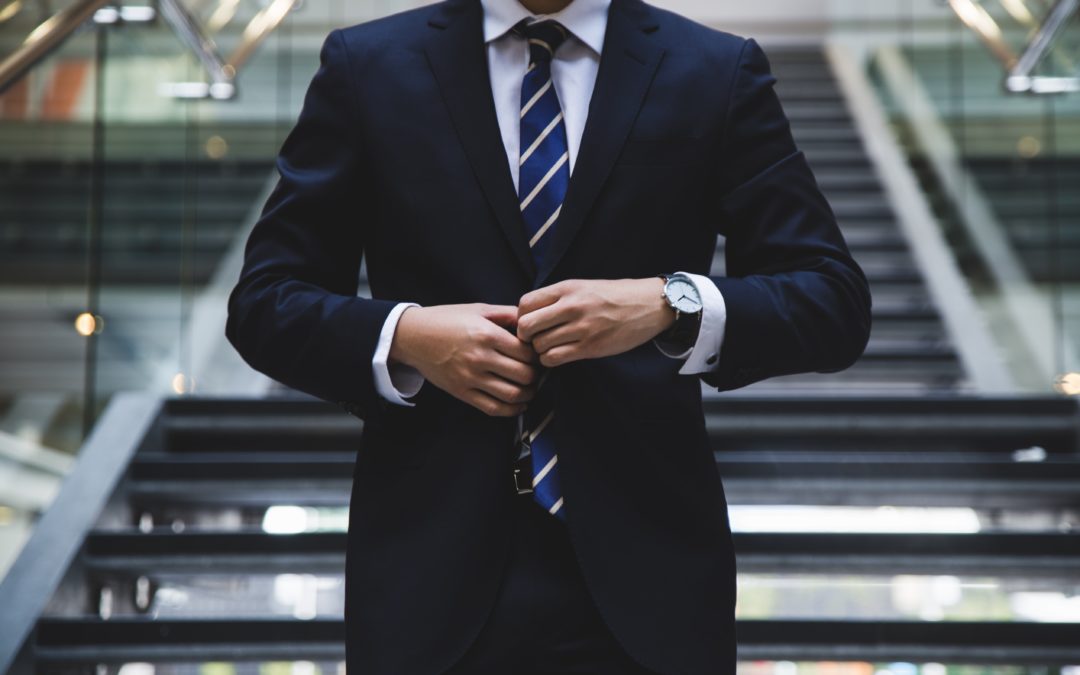 A good leader, as people always assert, is also a good follower. That is why to become a good one, the leader must be setting examples to demonstrate his natural traits and to show his constituents that he is one with the management in instituting calls to action.

There is so much a leader must do to be able to lead by example. It simply isn’t enough that he initiates the move to be the first to do an intended and called action. There must be other demonstrative means to give the leader the opportunity to prove that he can lead by example.

First of all, the leader must prove to everyone that he is ready and willing to take part in any consensus or policies set by the group. A leader can’t direct his members to observe silence inside the premises of the company if he himself is violating this regulation. Likewise, a leader can’t tell his members to strive to do the best in all efforts if he himself isn’t exuding exemplary and above-standard initiatives.

Leaders must be willing to sacrifice personal convictions for the sake of implementing a management program. For example, if the leader is into patronizing imported products, he must strive to change this attitude if the management wants to intensify patronage of their own products. The leader must show people, especially those who personally know him, that he is trusting his own company’s products. He must readily drop imported goods just to show his trust in the company’s own goods. That is an ultimate show of support for management and leadership by example.

The leader is the figurehead, the topmost employee of a company or the topmost member of an organization. He must show to the world that he is in command. Though, at times, he must exude and show people that he can also be a good follower. An example would be a leader who strictly wears uniforms. All employees are strictly asked to wear proper uniforms when going to work. If not going into an important meeting with outsiders, the leader could show everyone that he is also a good employee if he would initiate to wear the uniform himself. Of course, human resource won’t always have the guts to tell him to strictly follow uniform regulations, but it would be a very nice gesture if the leader would follow the simple policy without any ado and without being told to do so.

Indeed, setting examples as a leader isn’t a hard task to do.