Self-Expression as a Tool of a Leader 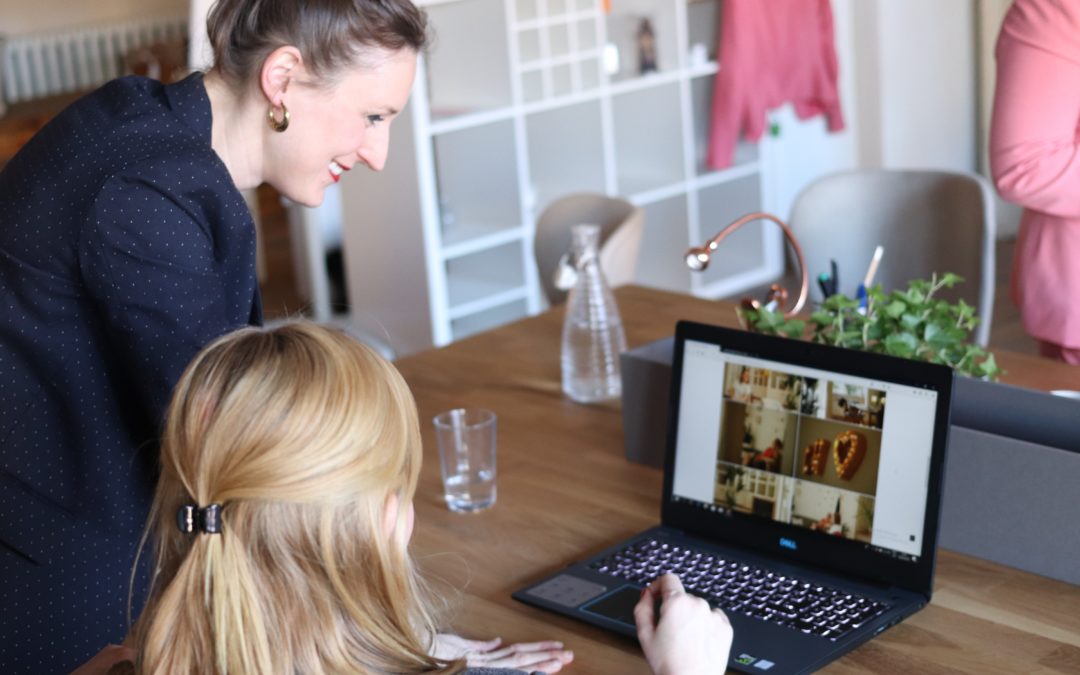 It takes a lot to be a leader. There are many skills that must be acquired and traits to be developed. Being a good leader entails much on the part of the figurehead. There is a need to develop skills in crafting good letters. As you see, this document is considered a self-expression tool of a leader.

Drafting a letter is considered essential because that is usually how leaders communicate. Although personal and face-to-face communication is much more effective and reliable, letters give a sense of formality. Through communicating using letters, the formal tone of conversation is maintained. Thus, diplomacy is maintained and upheld when the leader drafts a letter to communicate with subordinates, with counterparts, with authorities and with other firms in behalf of the company.

Through letters, leaders are able to express what they really need to express without invoking any negative or ill feelings on the part of the recipient. Through this tool, the leader will be able to be polite and sincere in asking people to take the particular course of action he likes to achieve from the recipient.

Without the skill to draft good, effective and sincere letters, the leader will remain crippled and ineffective. The aggressiveness of the leader must be matched with wit and a strong will that should reflect in every written communication tool that he and his office releases, be it externally or internally.

Letters that leaders release must be straight to the point. As experts put it, the more one talks about a subject, the higher the chances that he will be offensive in the use of his words. It would be favorable on the part of the leader if the letter, the self-expression tool, is short because that means shorter preparation time.