Play Levels Of Social Interaction In Speech And Language Therapy 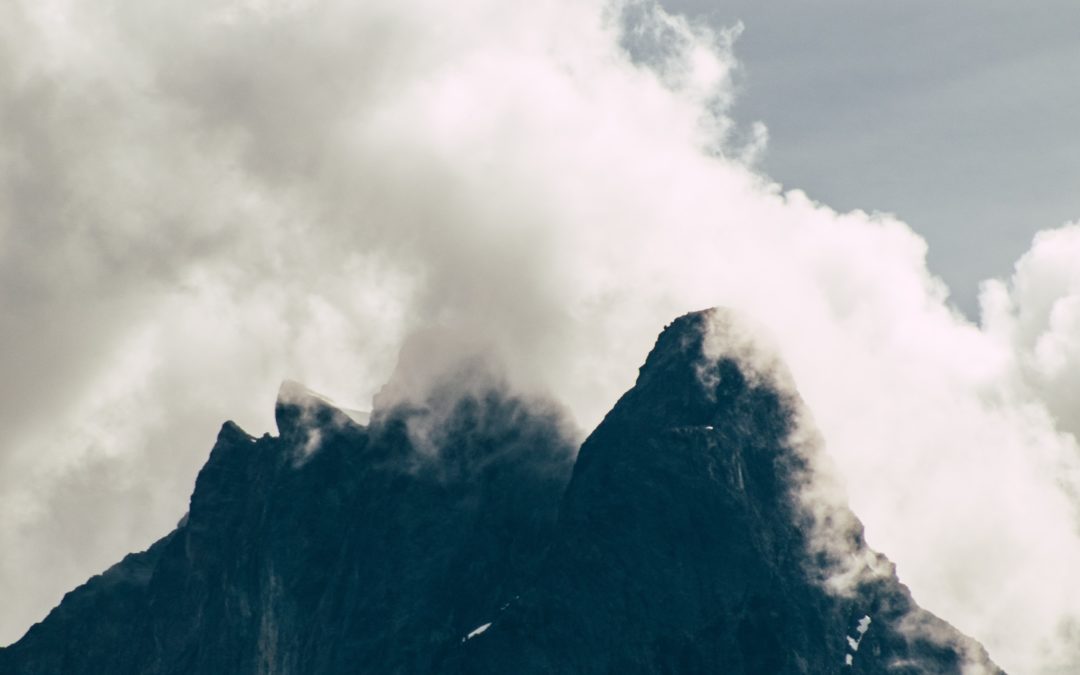 There are different levels of play used in the assessment of children’s speech and language. These levels are used to measure children’s play skills. However, there are also play levels of social interaction that can give a general overview of the child’s play skills.

In general, there are six play levels of social interaction that children go through respectively. Each level becomes more complex than the previous one, and requires more communication and language skills than the other.

The first level of play is unoccupied play. In this kind of play, the child may seem like he is simply sitting quietly in one corner but actually is finding simple things that he sees around him to be rather amusing. A typical adult may not notice that what the child is doing is already considered to be play, unless they observe meticulously.

The child may just be standing and fidgeting at times, but this could already be unoccupied play at work.

The second level is onlooker play. In this level, the child watches other children play but doesn’t engage in play himself. This is when children learn to observe others. Such play level can show a child’s attention and awareness skills.

The third level is solitary play where the child plays by himself and doesn’t intend to play with anyone else. This level shows an outright manifestation that the child do have play skills, only that it is still at a level that no interaction is required.

A child can be at this level when he is already able to play functionally with an object, can play by himself up to fifteen minutes, and is able to follow simple play routines.

The fourth one is parallel play. This level characterizes children who play side by side but don’t communicate with each other. Neither do they share toys. It is said to serve as a transition from solitary play to group play and is at its peak around the age of four years.

A child is said to be in this stage when he is able to play alone, but the activity he is doing is similar with the play activity that other children beside him are engaging in. The child also doesn’t try to modify or influence the play of other children around him. Here, the child is playing ‘beside’ rather than ‘with’ the other kids in the area.

Next is the associative play. This is where the children still don’t play with each other but are already sharing the toys that they are playing with. This level shows the child’s awareness of other children, although there is no direct communication between them, other than the sharing of toys and the occasional asking of questions.

Their play session doesn’t involve role taking and has no organizational structure yet. The child still carries on the way he wants to play, regardless of what the other children around him are doing.

The last level is cooperative play. This is the final stage wherein the children are already playing together, sharing toys and communicating with each other.

This level usually happens at about the age of five or six, where children engage into group games and other highly structured play activities.

These levels can be utilized by the therapist as a guide when it comes to the interactions that he wishes to have with the child through play activities.