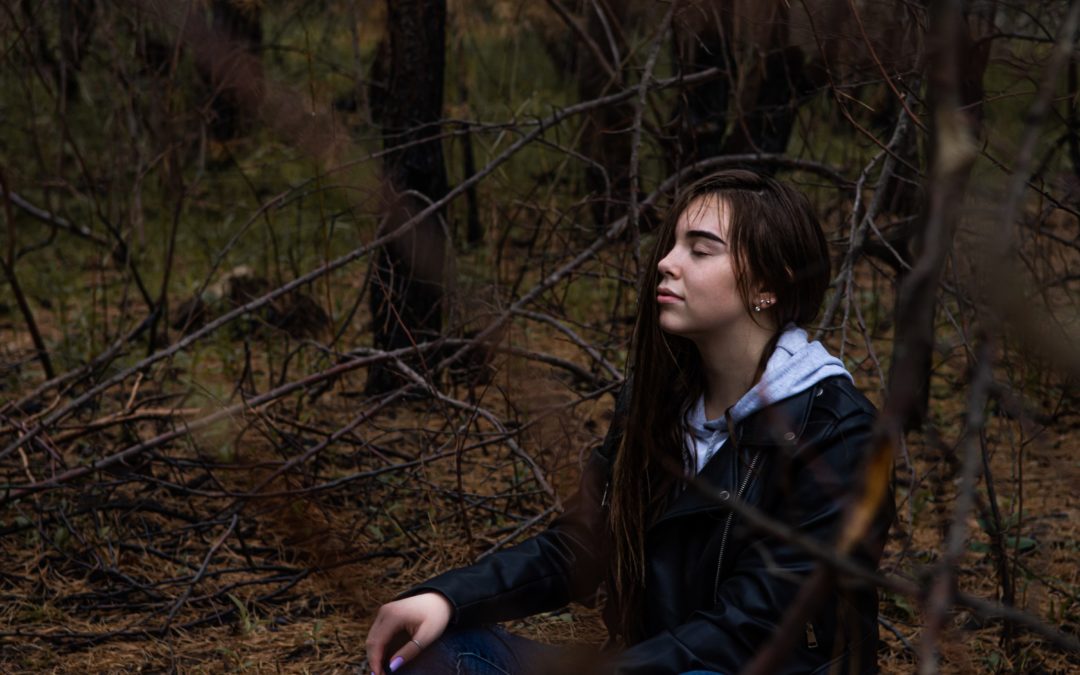 Buddhist meditation is used for Buddhism practices. It includes any meditation methods having an objective of attaining enlightenment. In Buddhism classical language, the closest description for meditation is bhavana which means mental development.

Buddhism refers to a non-theistic, dharmic religion, considered a philosophy as well as a structure of psychology. In Pali or Sanskrit (Buddhists major ancient languages), Buddhism is also called as Dhamma or Buddha Dharma, meaning the teachings of Siddharta Gautama (The Awakened One) or the Buddha. It was stated in the early sources that Siddharta was born in Nepal (formerly Lumbini), and he died in India (Kushinagar) at the age of about eighty. He lived approximately around the 5th century BCE. Thereafter, Buddhism has spread all over the subcontinent of India five years after Buddha’s death, in the Southeast, East, and Central Asia, and after two millenniums, in Eastern Europe.

There are different forms and types of meditation incorporated in the different Buddhism Schools. For example, in the Tibetan tradition, thousands of meditations associated with visualization are used, while in the tradition of Theravada, there are more than fifty processes for insight development and for concentration development.

Most contemporary and classical guides for Buddhist meditation are specific in each school. But some teachers try to crystallize, categorize, and synthesize practices from numerous Buddhist traditions.

Theravada, if translated in English means the elder’s way. This is also the oldest Buddhist school ever survived and became the Sri Lanka’s predominant religion (estimated 70% of the total population) for several centuries, likewise in Southeast Asia including Thailand, Myanmar, Laos, Cambodia, and some parts of Vietnam, Bangladesh, and Southwest China. It also starts to become popular in Australia and Singapore. Today, there are more than 100 million Theravada Buddhists worldwide.

Because of this wide Buddhism influence, many people are encouraged to incorporate some forms of Buddhist mediations in their life. But, the problem is that they cannot go to these places and enroll in Buddhism Schools. That is why various Buddhist meditation experts and practitioners put it on CDs. So, wherever you are in the world, you can still practice Buddhist meditation to improve your well being.

You can purchase some Buddhist meditation CDs online on different Buddhist websites. Some of the CDs contain meditation on loving-kindness; Buddha taught this practice for developing the habit of altruistic or selfless love from the mind. There are also insight meditation CDs containing overviews on the meditation methods and explanations of frameworks about the practice. This type of meditation is presented in different ways and emphasized various teaching aspects. It also discusses the four foundations of mindfulness based from the teachings of Buddha.  You can learn how to purify yourself, overcome lamentation and sorrow, destroy grief and pain, and reach the direction for achieving nirvana. Another available CD contains talks about insight meditation.

Through Buddhist meditation CDs, the teachings of Buddha can continue to help people in achieving inner peace and tranquility through the power of the mind. Feel it running through you as it transcends into your life.