Making The Law Of Attraction Work For You 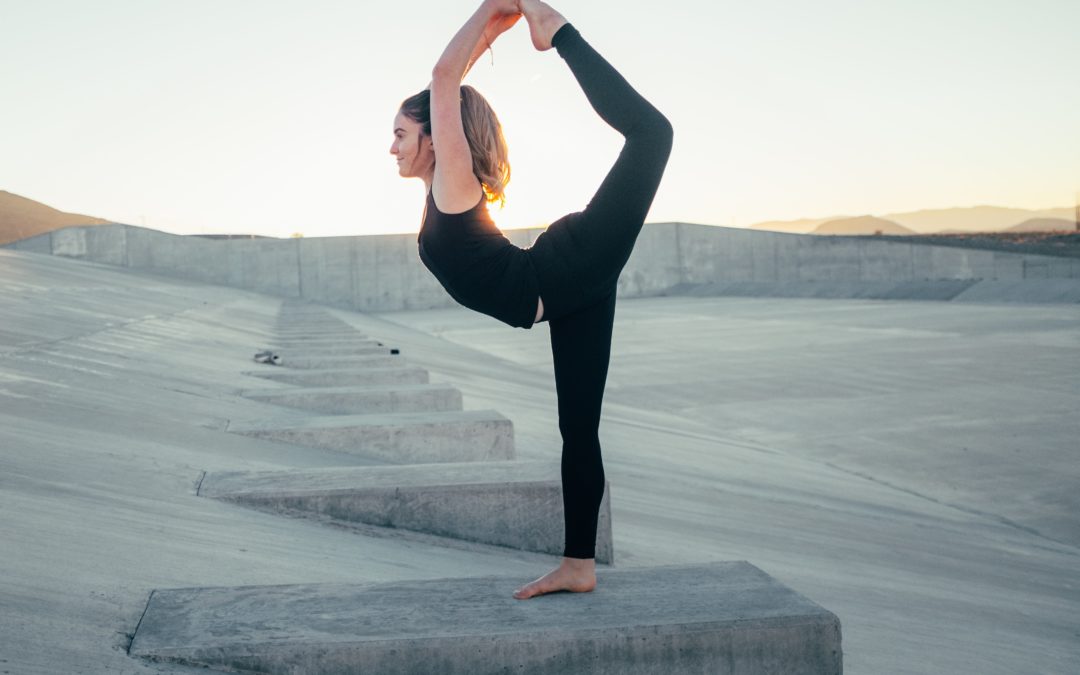 If you want something, all you have to do is ask for it. Sweeter words have never been spoken. It would be like a dream come true. But that doesn’t mean it can’t be true. Good things really can be yours just from asking for them.

When you know how to ask. That’s the key. Knowing how to ask, and knowing what to ask for. You can ask for anything you want. But asking for a new car when you really want a Porsche, doesn’t mean you’ll be satisfied with just “a new car”. And just saying “I want a Porsche” and then going on about your life as usual probably won’t get it for you.

Focusing your thoughts on getting that new Porsche, picturing yourself driving it, truly believing you deserve it, and allowing it to come to you is the way to get it.

Just asking is only the first step in the Law of Attraction. Feeling and acting as if you’ve received it is the second, knowing you deserve it and allowing it to come to you is the third.