Leaders are Made Leaders are not born. The same can be said about artists. Leaders may have the potential but what makes a great leader is practice. 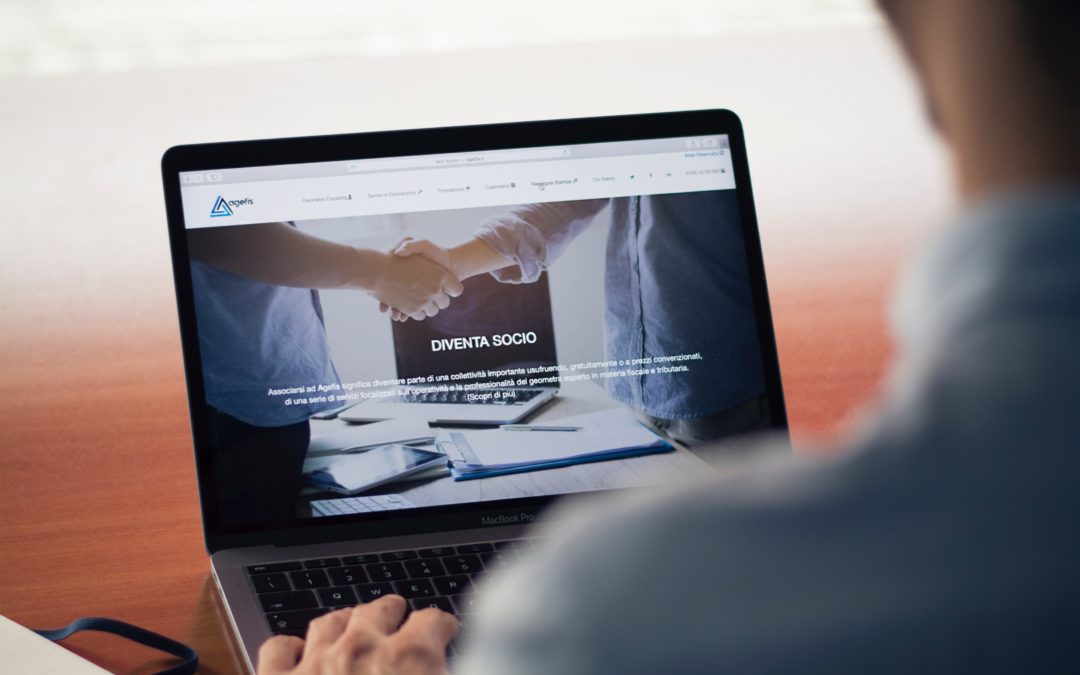 Some say that leaders are born. There may be truth to this because some people have the authoritative and distinctive airs that are normal to those who eventually become leaders. These character traits allow them to stand out in a crowd. Now these are natural and not learned.

In order to lead, you must have these attributes:

You can become a leader by modifying your style a bit. You don’t have to totally change who you are. Take for example your persuasiveness. You will have a harder time being charismatic if you don’t have that innate trait. Work with what you have.

If you are strongly conservative or cautious of people accepting you, then you won’t see the big picture. You won’t be able to shift your passion for taking on risks because you are afraid of rejection.

You don’t need an IQ equivalent to a MENSA membership. You just need to be smart enough in order to make those crucial decisions that can make or break the team or the company.

These tips on becoming a leader clearly reject the belief that leaders are born. People who think this identify leadership with the person’s influential abilities and closing their minds to the idea that anyone can do it as long as he knows how.

There are no born leaders just as there are no born artists. Let’s look at that example closer. An artist has to take time to practice his craft. An actor enrolls in acting school, a pianist has piano lessons and a painter practices. The same can be said about a leader.

A leader is made if he works on the skills mentioned and practices them. He doesn’t have to rebel and challenge every status quo in order to get his point through. He just has to lead.