Importance Of Play In Speech Therapy 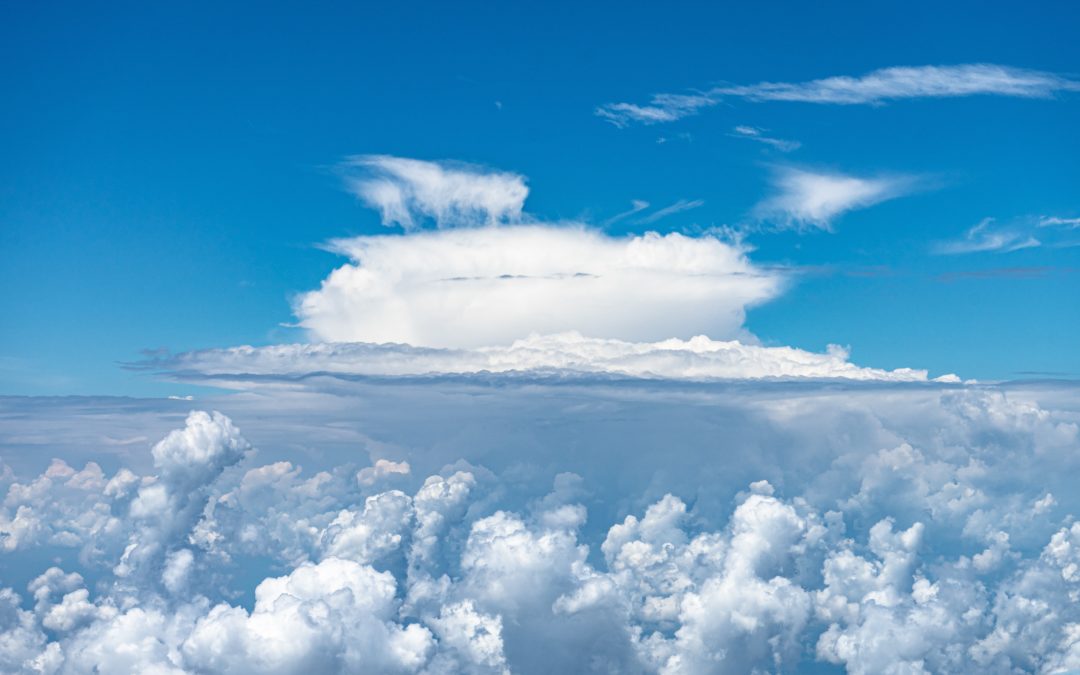 Play has a very important role in speech therapy. It is actually one way that speech therapy can be conveyed, especially if the one undergoing therapy is a child.

What’s Play Got To Do With It?

Play isn’t just used during the therapy proper. In fact, play is already used during the initial phases of assessment. Kids can be very choosy with people that they interact with, so seeing a therapist for the first time doesn’t promise an instant click. Rapport has to be established first, and this is usually done through play.

Other than using it as a tool to establish rapport, play also gives a lot of benefits. First off, it gives an over view of the child’s skills, whether it be their abilities or limitations.

Then, therapy wise, play can be used to make a child cooperate with whatever exercises a therapist has lined up for him/her. Since play doesn’t put much pressure on a child, he/she would likely cooperate to do the exercises and not know that what he/she is doing is already called therapy.

Play could also make therapy more fun and less scary. Since play is an activity to be enjoyed, the child would not get bored with monotonous therapy activities that seem like chores, rather than activities.

Play As A Skill

In fact, play is considered to be a skill itself, because it is a natural activity that children do. If a child doesn’t play, then there must be something wrong with him, most probably with his Inner Language skills. This is because; play is a representation of a child’s inner language. This is just one of the many reasons why play is important.

It actually has a domino effect, if you look at the bigger picture. Play is needed to have Inner language, which is in turn needed to have Receptive language that is a prerequisite of Expressive language. Thus, if a child has no play abilities, then his whole language system may be affected.

Play is also a basis of a child’s cognition skills. The more developed a child’s play skills are, the higher the probability that his cognition skills would be at a fair state. However, play and condition are not the same. Play is more likely a prerequisite or a co-requisite of cognition.

What Parents Have To Say

Unfortunately, most parents may have a negative impression when they see the therapist playing with their child. Initially, parents get surprised and shocked that they paid a very valuable amount for therapy, only to find out that their child would only be playing.

That’s why it is very important for therapists to explain the procedures that they are going to do with the child to the parents. To make the session more interesting, the therapist could also include the parent/s in the play session with the child.

In this way, the child would definitely think that it is a play session. Additionally, the parent can also do the play activity at home with the child. Doing this, could serve to be practice of the targeted skill of the play activity.