How to Develop Situational Awareness 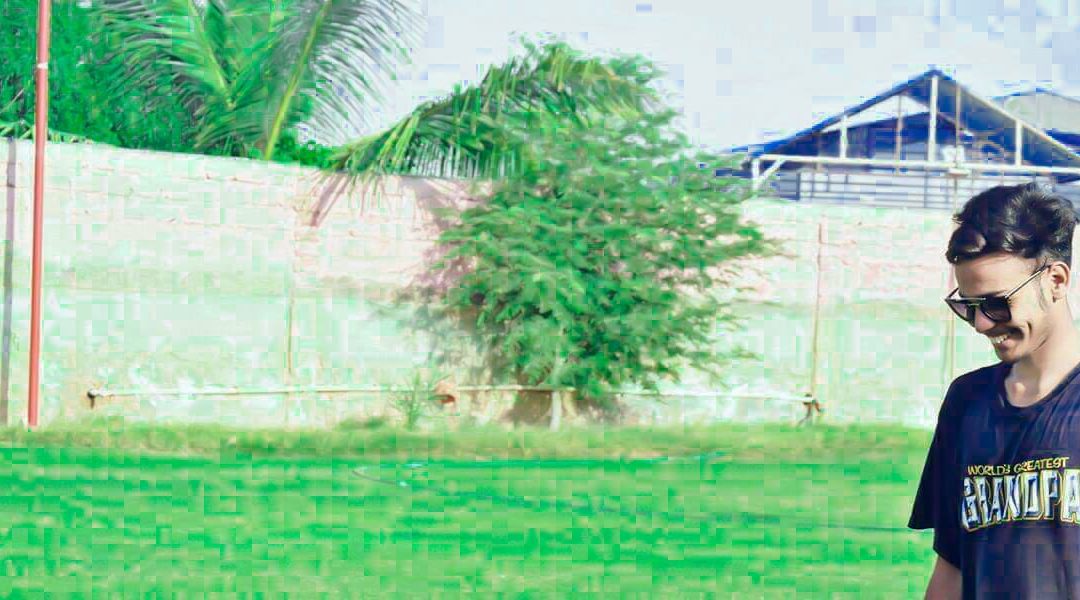 Anyone who has seen the Bourne Identity might be interested in the notion of situational awareness. There’s a scene toward the beginning of that film where Jason Bourne is trying to work out his identity. He’s alarmed at the way his own mind has been trained to work and explains that within minutes of walking into a diner, he has assessed the weight and strength of other patrons, memorized the car number plates of the cars parked outside, identified the exits and even noticed that the bartender is left-handed.

This kind of training really does exist among intelligence officers and military personnel. It’s called ‘situational awareness’ and it essentially involves being able to quickly and easily identify key facts about your surroundings.

Situational awareness is important for everyone though and certainly for those interested in cultivating a warrior mindset. Situational awareness allows us to identify potential threats faster so that we can avoid or neutralize them. It allows us to move quickly and efficiently when the situation calls for it and ultimately it lets us keep ourselves and others safer.

Problem is, most of us have our mind on other things: things like our office, Angry Birds, debt, relationships and the girl at the office with the short skirt.

How do we get our mind back in the game and start paying attention to the things that matter to us and to those we care about?

In the excellent Art of Manliness article, writer Brett McKay describes a method used by Air Force fighter pilot/military strategist John Boyd. OODA is a four step process that tells us to:

First then, you must observe. This means that you mustn’t completely relax and kick your feet up. In neuroscience terms, you mustn’t let your ‘default mode network’ kick in (essentially, you must keep your mind on what’s happening). You should be relaxed yes, but also alert.

Position yourself in any room in such a position that you can see the maximum number of people and avoid letting people get the jump on you. A good example would be the corner of a room with your back to the wall. Remain near an exit where possible.

The next step is to orient, which in this context means looking for specific things. Establish a ‘baseline’ by thinking about the normal behaviour and conditions for a certain area. Look out for examples of deviation from this norm. Does someone look uncomfortable? Is someone inappropriately dressed? Is there a noise that shouldn’t be there?

Next decide whether or not to act and how to act. Have a plan of action and do not hesitate. Trust your instinct at this stage and if in doubt, practice caution. Someone acting suspiciously or potentially violently? Try moving away from them, or alerting them to security. Find an area has an unusual vibe? Then get your family out of there.

Practicing these tips could one day save your life and at the very least, they will help you to adopt a warrior mentality that will be felt by those around you.