Hallmarks of a True Warrior 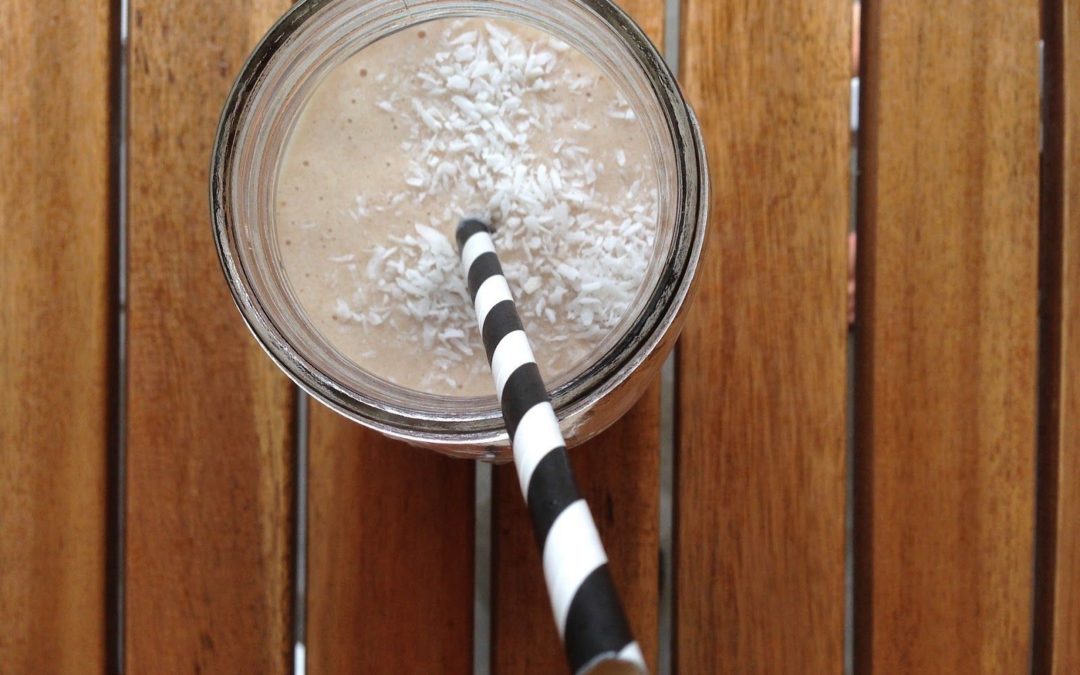 In today’s modern world, we don’t tend to think of people as warriors anymore. Most of us are pencil pushers rather than fighters and it is very rare that we ever have to put ourselves in harm’s way or take on a gang of enemies.

This is a good thing for the most part, but it has resulted in many of us becoming soft and weak willed.

And it doesn’t mean that there really aren’t any modern warriors left. There are those fighting on our front lines and there are those who simply approach modern challenges and obstacles with the mindset of a warrior from times gone by. In this post, we’ll take a look at what makes a true warrior and at whether you might fit that mold.

If not, then this list will help you to better understand the areas where you should aim to improve your conduct…

The warrior is someone who has a steadfast mission and who knows what they want to achieve. They have a purpose and a reason for being and as such, they are driven like few others.

Thus, the warrior doesn’t give in and take the easy route. They don’t relax on the couch and eat cake, they don’t blame others for their mistake. The warrior is happy to take the harder path if it takes them closer to their goal and if it helps them to become stronger in the process.

In a similar vein, the warrior does not see challenges as something to be feared or cursed. When things are going wrong, the warrior relishes the opportunity to develop themselves and to test themselves.

Doesn’t Give In to Fear

The warrior is not without fear, but they have it under control. The warrior knows how to use their fear as a motivator and how to suppress it when appropriate.

Stays Calm in a Stressful Situations

When everyone else is panicking, the warrior stays calm and focussed. They know what they need to accomplish and they know that getting in a flap won’t help anyone.

Looks After Their Body and Mind

The warrior is quick to take action and to make decisions, the main reason being that they are not afraid to take responsibility for their action. They gladly carry a great weight on their shoulders, knowing that they will face whatever comes.