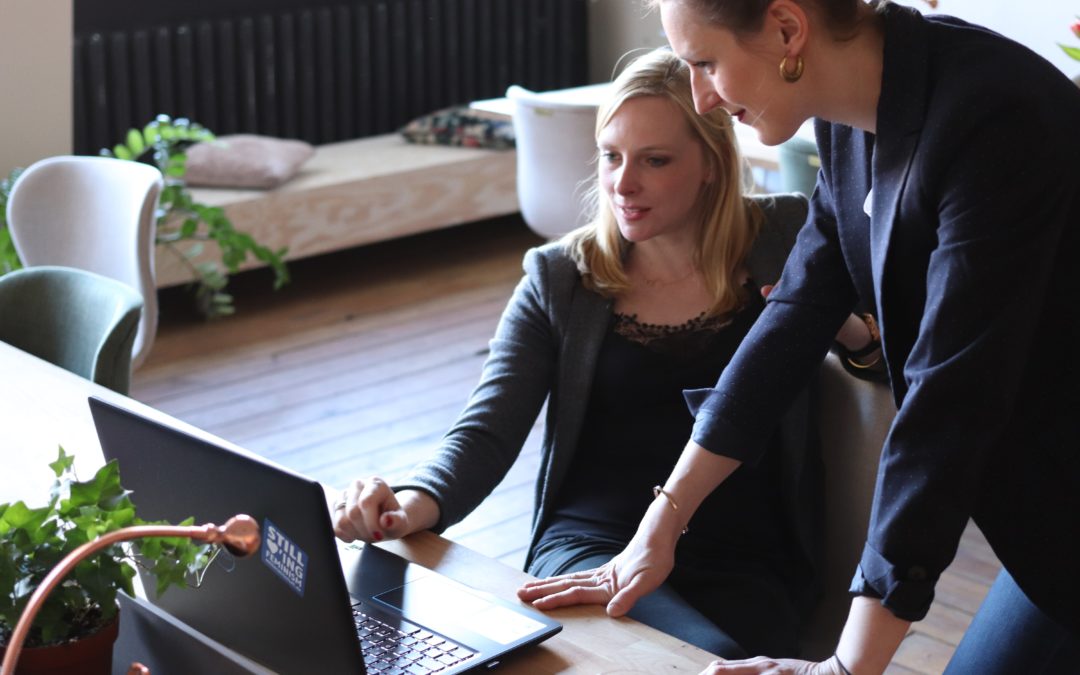 Sojourner Truth (1797 – 1883) was born Isabella Baumfree. She was born into slavery in Swartekill, New York in 1797. She was a devotee of an evangelical cult of the Second Great Awakening of America called “The Kingdom of Matthias”. She was an abolitionist and became well-known for her speech “Ain’t I a Woman?”

Frederick Douglass (1818 – 1895) was an American abolitionist. He was also an orator, editor, author, reformer and statesman. Dubbed as “The Sage of Anacostia” and “The Lion of Anacostia”, Douglass was among the prominent figures of African American history who believed deeply in the equality of people no matter what race, color or gender.

Thurgood Marshall (1908 – 1993) was a jurist and the first black American to serve in the Supreme Court. He was a top aide to President Bill Clinton and has served as the Virginia Secretary of Public Safety.

Shirley Anita St. Hill Chisholm (1924 – 2005) was an American author, educator and politician. She represented New York’s 12th district in congress for 7 terms. She became the first black American presidential candidate in the 1972 elections.

Rosa Louise McCauley Parks (1913 – 2005) was a black American seamstress and civil rights activist. Dubbed by the U.S. congress as “The Mother of Modern Day Civil Rights Movement”, Parks became well known for her refusal to give up her seat to a white man while riding the bus on December 1, 1955. Parks gained iconic status because of her legacy that lead to many civil rights movements all over the world.

Malcolm X (1925 – 1965) was born Malcolm Little, and was a well-known Black Nationalist leader and human rights activist in the U.S. He was also regarded as a champion of equality and a martyr of Islam.

Martin Luther King, Jr. (1929 – 1968) was one of the prominent leaders of the American civil rights movement. He was also an orator, political activist and a Baptist minister. He promoted non-violence and equal rights and was awarded the Nobel Peace Prize in 1964. His popular speech “I Have a Dream”, was delivered in 1963 on the steps of the Lincoln Memorial.

Nelson Mandela (1918 – present) was the first President-elect of South Africa. He used to be an anti-apartheid activist and leader of the African National Congress. He was imprisoned for 27 years on counts of sabotage. After his release in 1990, he helped reconcile and lead South Africa to change into multi-racial equality.