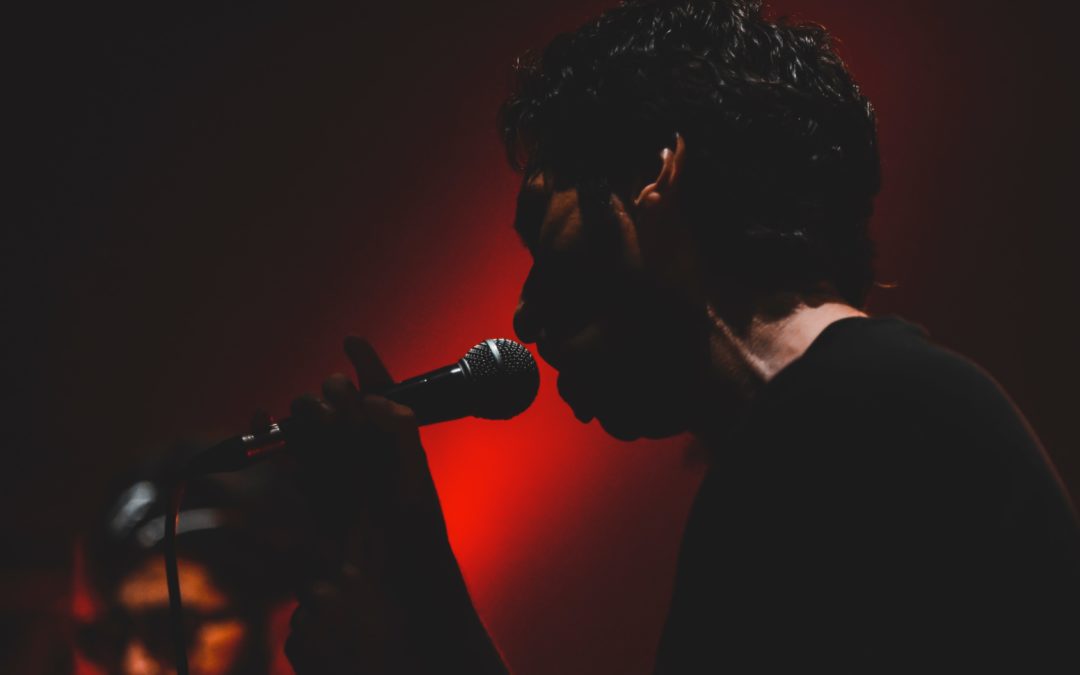 Some people lose confidence upon facing other people due to a speech problem known as stuttering.  This is a severe condition in speech that experiences problems in fluency.  Its symptoms include the person’s facial muscles becoming tensed as he or she tries to speak.  This is very common to children who are just beginning to talk.  Stuttering is a disfluency that causes them to repeat some of their words’ syllables. Although this is normal, the severity can cause concern for some parents.

This speech problem starts in the early childhood while they are at their developing stage and some would stutter at least ten to fifteen per cent of their total speech.  Though, this does not affect one’s intellect, it affects one’s social state, especially when they begin to date and mingle with other people.  It is for this reason that others would opt to be loners and just choose a career that does not involve meeting people.

There are inconsistent degrees of stuttering.  Some people do not stutter when they do other special skills like dancing or singing or even delivering a declamation piece.  There are also those who do not stutter on good days but just start to stutter on other days.

There are two important things that a stutterer should keep in mind when trying to communicate in order to prevent stuttering: