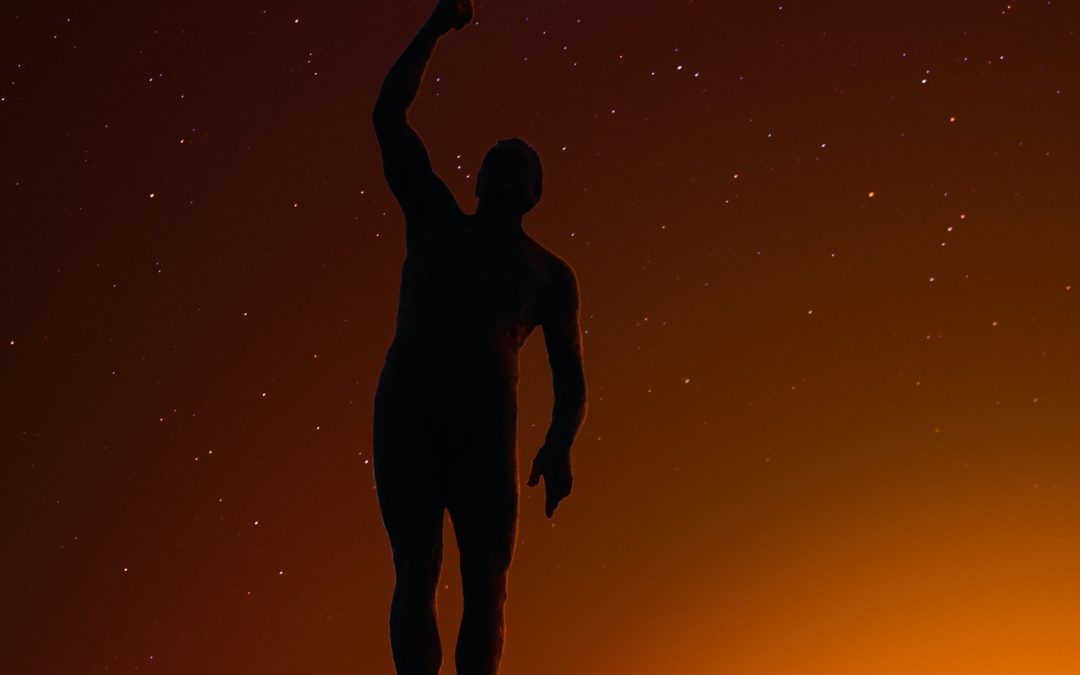 Babies must first hear the sounds frequently and memorize them before learning to speak or learn their meaning. For children with hearing impairment, among the many activities that can facilitate listening to sounds are sound-object association activities also known as “learning to listen sounds”.

This type of activity involves associating a sound to a referent, an item such as transportation vehicle or animal with a routine meaningful action. Linking a sound to a referent is considered an important activity for auditory-based intervention because it encourages the child to attend to sounds, facilitate the recognition that sounds are different and help the child understand that different sounds have different meaning.

There are some important things to consider when facilitating this kind of activity. One thing is to incorporate toys or personal action for very young child. This allows children to actively participate in the learning and listening process as this activity is meaningful and enjoyable for them.

Another thing is the variation of the supra-segmentals of these sounds. This restructures the auditory schema of a child for a particular sound each time he hears it in a different context. Also, toys used for learning to listen sounds should be simple representational items that are easily recognizable by young children.

Adults should also remember that “hearing comes first” for an effective auditory-verbal strategy. This means that the adult should first vocalize the sound before showing to the child the toy.

An example of learning to listen sound associated with transportation vehicle is aaaah(airplane) which is a good basic vowel and even the deafest kid typically comprehend and use it quickly. The clinician can vary the suprasegmentals of this sound as he shows to the child how he moves the airplane up and down.

Another sound is buhbuhbuh. It is one of the first consonants that the babies learn and besides from that, it is also an easy sound for the babies to imitate and produce on their own. The toy bus can be move around as the clinician vocalizes the sound. Ooooo is one sound that is good for stimulation of pitch variation with the same vowel.

The clinician can use a fire truck as he produces the sound with alternating high-low configuration. Other learning to listen sounds associated with transportation vehicles include brrrrrr(car), p-p-p-p-p(boat), and ch-ch-ch-ch(train). These sounds concentrate on stimulating the lip articulator and develop listening for some high frequency sounds.

Learning to listen sounds is also associated with animal sounds. A common sound that is use by clinicians is mooo(cow) which is a good vowel combined with the initial consonant /m/. This sound is produce with low voice and this change in voice is interesting for children.

The repeated tongue clicking for the hoarse is also a good sound because it is another prespeech skill. Most children are fascinated with the tongue clicking, thus, it is good for stimulation. This sound also exercises the movement of tongue. Meow has some nice vowel transition and clinician may use this to also produce inflectional variations within a two-syllable combination.

There are also learning to listen sounds that can be associated with eating, sleeping, and clock. These sounds are mmmm, shhhhhhh, and t-t-t-t-t correspondingly.