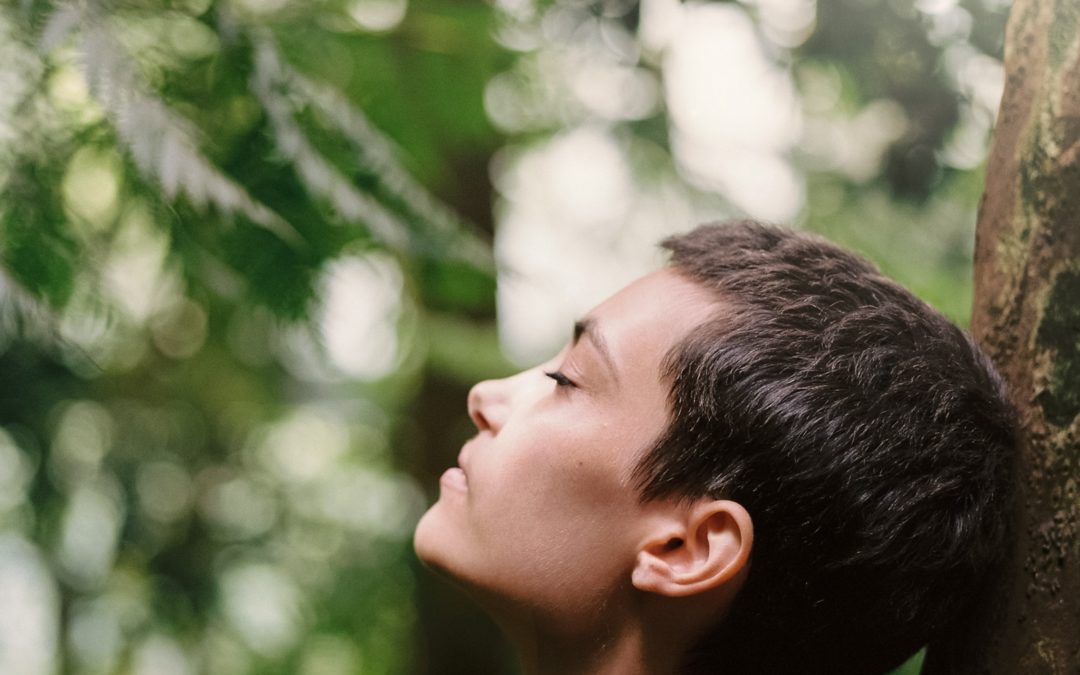 People don’t start using drugs with the intent to become addicted.  Drug addiction can be a sneaky foe sneaking up on a user before he or she knows it.  Addicts didn’t set out to destroy their lives intentionally.  All they wanted to do was have a little fun, escape a little stress, feel a little bit more normal.

But drug addiction is a very real consequence of drug use.  For many, drugs seem to be a means of averting emotional and/or physical pain by providing the user with a temporary and illusionary escape from or way to cope with life’s realities.

Example, an individual tries drugs or alcohol. The drugs APPEAR to solve his problem. He feels better. Because he now SEEMS better able to deal with life, the drugs become valuable to him. The person looks on drugs or alcohol as a cure for unwanted feelings. The painkilling effects of drugs or alcohol become a solution to their discomfort.

Inadvertently the drug or alcohol now becomes valuable because it helped them feel better. This release is the main reason a person uses drugs or drinks a second or third time. It is just a matter of time before he becomes fully addicted and loses the ability to control his drug use. Drug addiction, then, results from excessive or continued use of physiologically habit-forming drugs in an attempt to resolve the underlying symptoms of discomfort or unhappiness.

When a person is suffering from drug addiction, they are unable to control their urges to use drugs.  They consciously KNOW that drugs are bad for them and in their hearts, they want to quit, but by the time addiction has taken control, it’s virtually impossible for them to do so.  Their bodies have become used to the drug and going without it is a painful proposition.

Using drugs can turn into a double-edged sword.  People start using drugs to escape pressure and guilt from everyday life, but then they are mentally stressed because of their unethical behavior and the only way they know to escape those feelings is to take more drugs.  It’s a vicious cycle.

Drug addiction has taken hold of almost 35 percent of the American population, and that number is just growing.  With effective treatment, recovery from drug addiction is possible, but it takes commitment and effort.  A person doesn’t become addicted to drugs overnight, and becoming drug-free won’t happen overnight either.  The good news is that a drug-free life is just around the corner – when you go looking for it!