Drug Addiction in the Philippines 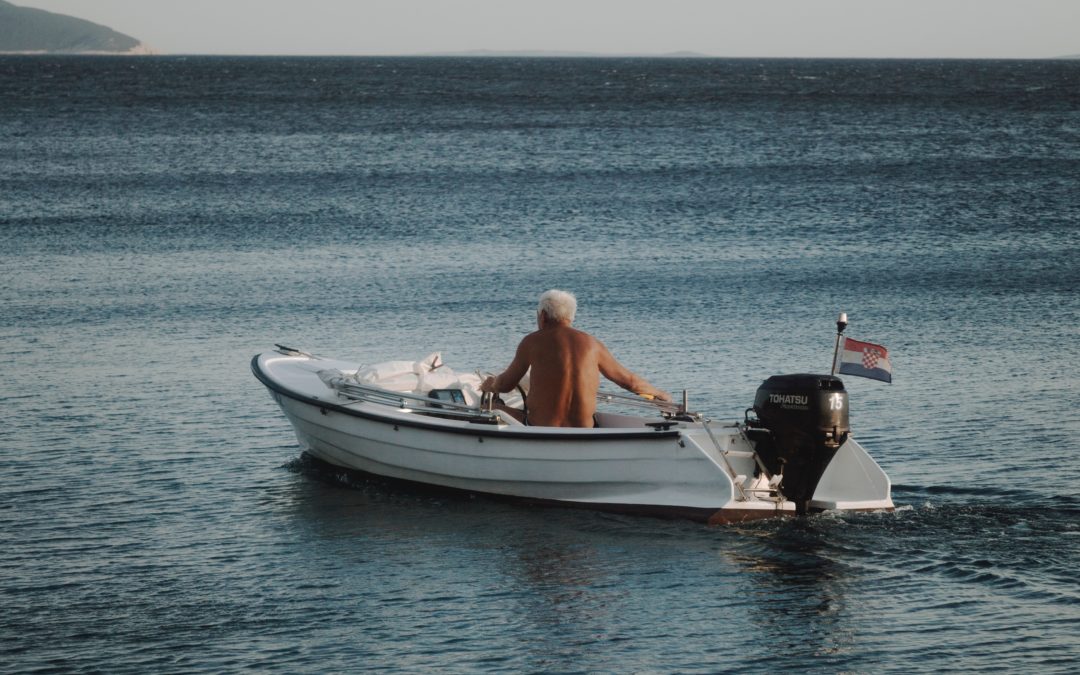 With much of the focus on drug use in the United States, many people probably don’t pay much attention to drug addiction in the Philippines.  Why should we?  Because it is an ever-increasing problem for the people of that country and they shouldn’t be ignored.  Drug addiction in the Philippines has increased at alarming rates since World War II. Sadly, the reasons why aren’t clear cut.

Within a period of ten years, the incidence of drug addiction rose dramatically according to studies done in this tiny country.  The majority of drug users are students with marijuana being the drug of choice.  Many people believe that this rise is attributable to simple curiosity, but more likely because Philippine youth are trying to emulate their Western counterparts here in the United States.

Because so much attention is focused on drug addiction in America, the information is readily available in the Philippines as are the drugs.  This has increased the demand for drugs thus pushing drug dealers to grow their own cannabis plants, which is illegal in the Philippines.  There have been recent reports as well of drugs being manufactured in illegal laboratories.  Local narcotics police have made several raids to try and curb this activity, but of course, to no avail.

To meet the challenge of the drug abuse problem several measures, both private and governmental, are being taken. Violators of narcotic laws who make known to the authorities the fact of their addiction and their desire to be cured are referred to the Addiction Institute of the National Bureau of Investigation so that they may undergo treatment and rehabilitation.

On another front, a new organization-the Narcotic Foundation of the Philippines-has recently been formed. This is a private association not related to Government institutions and treatment centers; its aims are to raise funds for the treatment and reorientation of young addicts, and to educate the public against the dangers of drug addiction. It is to be hoped that the efforts made by this newly-founded organization, along with the efforts of the Addiction Institute and other interested bodies, will help the country to eventually cope with the alarming growth in local drug abuse.