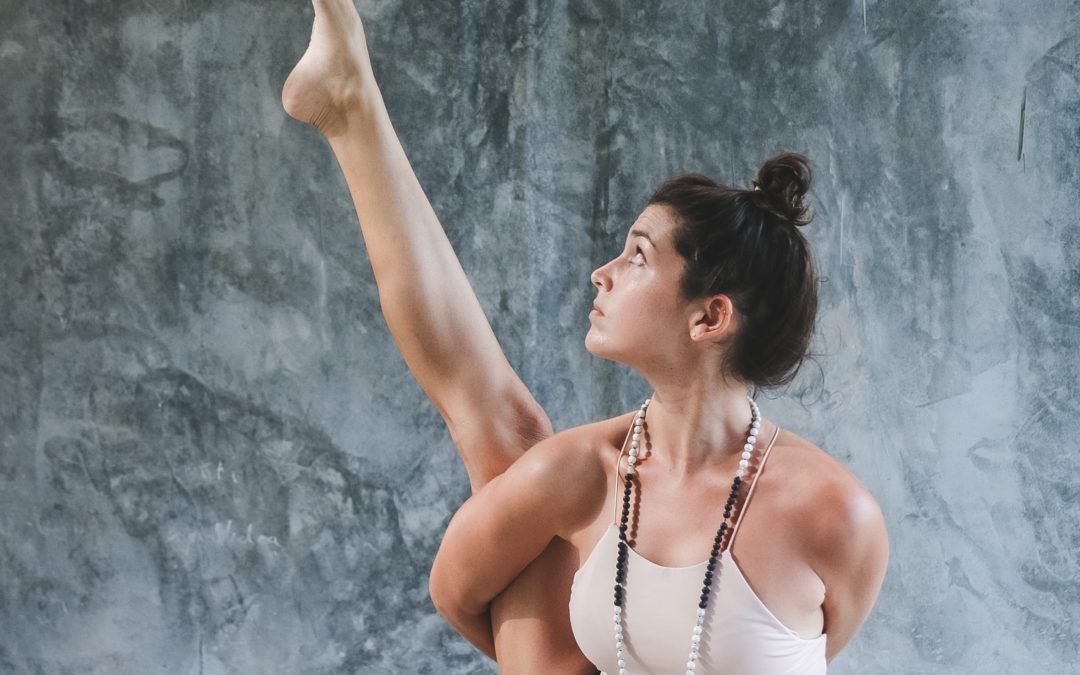 Drug abuse is the use of illegal drugs or the inappropriate use of legal drugs.  People who abuse drugs are using them to obtain a specific feeling – a “high” – that they can’t get from other substances.  Often drug abuse is recreational with the drugs being used to loosen a person up and make them feel like they fit in with the crowd.

Drug addiction, on the other hand, is the uncontrollable use of drugs and the inability to stop using drugs in spite of health or social consequences.  People with a drug addiction are physically and emotionally unable to stop using drugs.  Their bodies have become used to having the drug in the system, and stopping the drug use brings about often painful physical and psychological symptoms.

Drug addiction does begin with drug abuse when an individual makes a conscious choice to use drugs, but addiction is not just “a lot of drug use.” Recent scientific research provides overwhelming evidence that not only do drugs interfere with normal brain functioning creating powerful feelings of pleasure, but they also have long-term effects on brain metabolism and activity.

At some point, changes occur in the brain that can turn drug abuse into addiction, a chronic, relapsing illness. Those addicted to drugs suffer from a compulsive drug craving and usage and cannot quit by themselves. Treatment is necessary to end this compulsive behavior.

Many people view drug abuse and addiction as strictly a social problem. Parents, teens, older adults, and other members of the community tend to characterize people who take drugs as morally weak or as having criminal tendencies. They believe that drug abusers and addicts should be able to stop taking drugs if they are willing to change their behavior.  This just isn’t true.