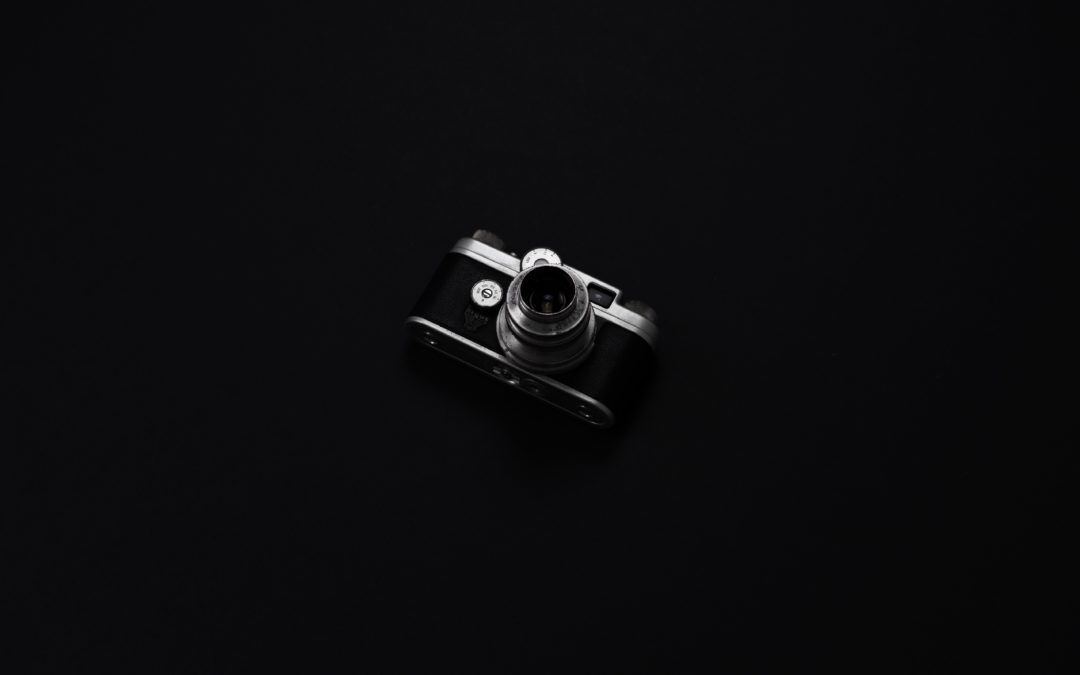 The truth of the matter is, that speech therapy and language therapy differ in some key areas. First off, they differ on the problems that they are targeting. The techniques and activities used during therapy are also different. Although there are times that these activities are done simultaneously, to target two problems at a time.

Voice disorders mainly deals on problems with the voice box or the larynx itself. These may be due to physiological malfunction, anatomical differences, fatigue, or neurological problems. Some voice disorders present problems in pitch, volume, and tone. The presence of breathy, raspy, nasal and weak voice is viable too.

Fluency disorders would deal on problems regarding the fluency of the person. It may be the case that he talks too fast or too slow. Stuttering and Cluttering are two of the major fluency problems that speech therapists deal with.

Speech therapy activities would likely include different exercises to practice speaking. Since most of the time, weak muscles are present; the therapy proper would usually include activities that can help strengthen these muscles. Different compensatory strategies are also taught, so that the patient can compensate for lost speaking skills.

Language therapy mainly deals with problems regarding your inner language, receptive language and expressive language. Cognition skills can be the main cause of language problems. Unlike speech disorders, that manifest physical differences, most language disorders are due to problems the brain’s language processing.

Language based problems are usually treated through mental exercises. Workbooks are often used to practice and develop language skills. For very young children, play therapy is used to develop inner language, so that the therapist could later on target improving receptive and expressive language, respectively.

In some cases, speech and language problems are both present. This is especially true for individuals that had traumatic brain injuries or accidents that had an effect on the brain. They may manifest physiological problems due to damaged nerves that result to articulation or voice problems.

The can also have language problems like aphasia, especially if their brain was hit on its language areas.