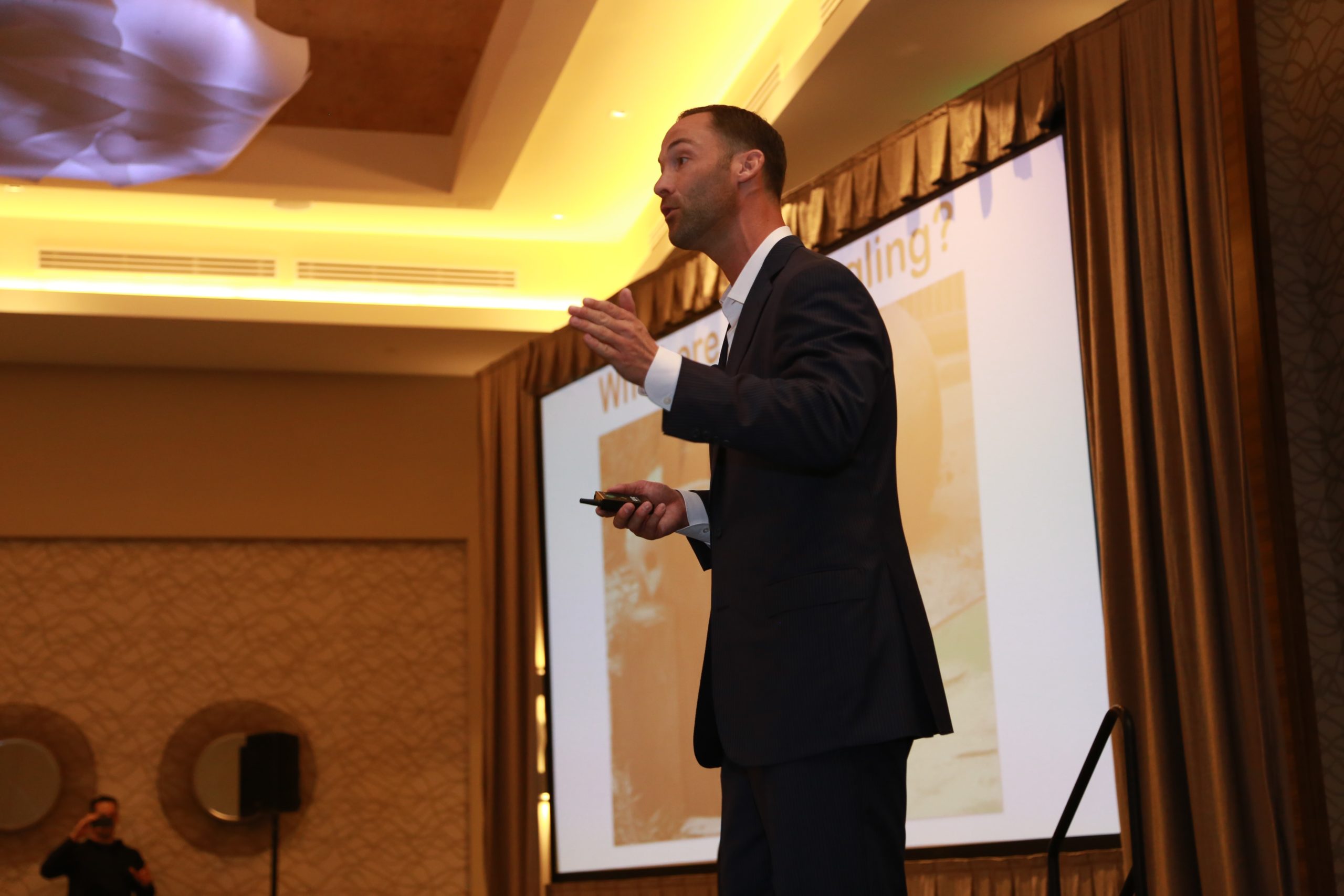 A speech therapist has a vital role in the pre- and post op management of laryngeal cancer, because Laryngectomy patients have to undergo speech management. So here are some of the things to know about laryngectomy.

Firs off, the management of laryngeal cancer requires a team approach. The patient gets to see a surgeon, radiologist, audiologist, speech-language pathologist, oncologist, physical therapist, maxillofacial prosthodontist, and a psychiatrist. All of these health care professionals work together to work on the management of the patient.

Laryngectomy is the total removal of the larynx. It is also the partition of the airway from the nose, mouth, and esophagus. A person that undergoes this kind of operation would have to breathe via an opening on the neck, called stoma.

How Common Is Laryngectomy?

It is estimated by the American Cancer Society, in 2003, that around nine thousand five hundred people in the US were diagnosed of laryngeal cancer. This condition occurs about 4.4 times more predominantly with men than with women. Though, similar with lung cancer, laryngeal cancer is becoming increasingly frequent with women.

Tobacco smoking is so far the supreme risk factor in having laryngeal cancer. Other factors include radiation exposure, asbestos exposure, alcohol abuse, and genetic factors. In United Kingdom, laryngeal cancer is rather rare, since it only affects less than 3,000 people per year.

After total Laryngectomy, possible problems may occur. These include having a scar tissue at the tongue base, narrowing of the esophagus, partial tongue base resection, dysphagia, Xerostomia, mouth sores and changes in smell, taste, appetite and weight.

Effects And Impacts Of Laryngectomy

Laryngectomy has two mechanistic effects. One, it separates respiration from speech. Two, it keeps the pharyngoesophageal region intact.

There are also impacts that Laryngectomy brings about. The main impact would be the loss of voice for communication. You may also lose the ability to express emotions such as laughing. You also get physical problems with regard to tasting and feeding.

Laryngectomy is frequently successful in treating early-staged cancers. Still, undergoing through the procedure would require major lifestyle change. There is also a risk of having severe psychological stress due to unsuccessful adaptations.

After The Procedure: Voice Replacement And Care

After the patient’s larynx is removed, voice prosthetics is used. This serves as a replacement for the lost larynx, so that the person will still be able to communicate and speak. In this case, Laryngectomees would have to learn new methods of speaking.

They should also be constantly concerned in taking care and cleaning their stoma. Severe problems can arise if foreign materials and water enter their lungs via their unprotected stoma