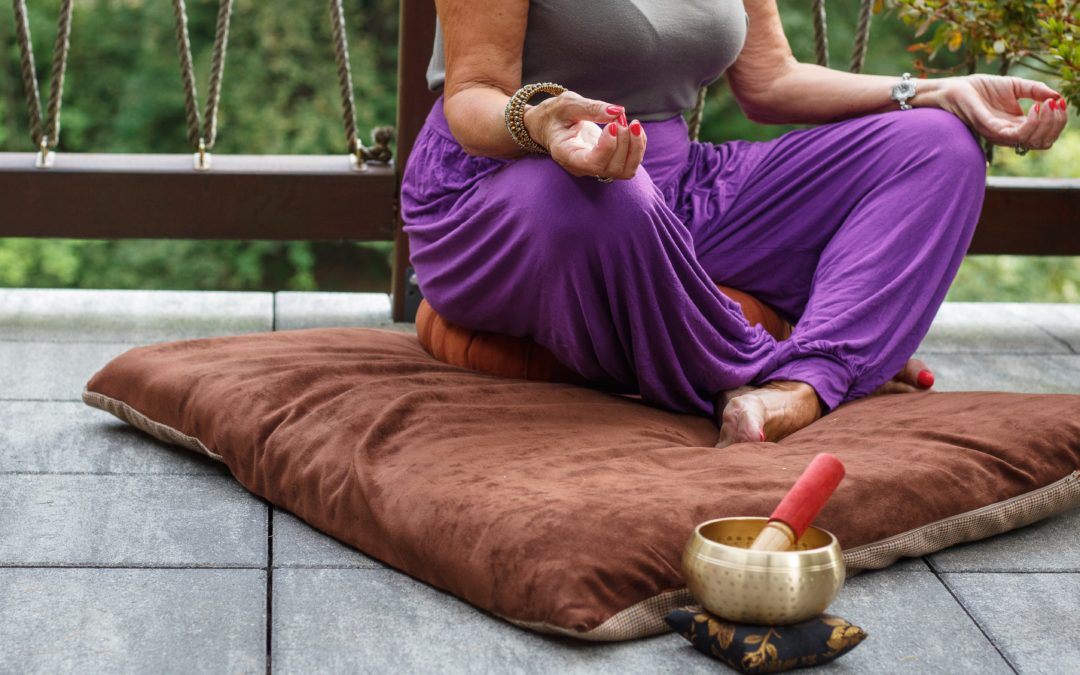 The treatment does not use any drugs of any type to ease the pain of withdrawal and provides drug rehabilitation, education, and prevention services.  Much of Narconon’s programs are presented in school classrooms using materials developed by the Narconon professionals.  The materials are meant to supplement the school’s existing drug prevention program.

Proponents of the Narconon program claim a 70 percent success rate with combating drug addiction compared to a 30 percent rate in other rehabilitation programs.  Hubbard created the program after doing extensive research and studies on drug addiction causes and how to combat the disease effectively without the use of drugs.

The premise of the Narconon model states that addicts can resume normal, healthy, productive lives when they work with the skills they are given in the program.  The program can be administered out-patient or at an in-patient Narconon sanctioned facility.

Generally, the Narconon program takes four to six months to work effectively.  Participants are said to be going “back to school” to become re-educated on drugs, the dangers of drug, drug addiction, and drug recovery.  All of this is done without the benefit of pharmaceutical help.

Like the Scientology religion, Narconon has its opponents who say that the information that is presented isn’t always scientifically sound even if the program claims it is.  They say that Narconon skews information so that it supports their conclusions and doesn’t give the whole picture.  Some see that as a form of brain washing and thus write off Narconon as a scam.

Opponents also say that the educational materials given to schools don’t take into account developmental abilities of the students they are trying to reach.  The materials for elementary schools are basically the same as the materials for high schools.  The materials are more scientific without providing explanations or definitions for presenters to help children with their comprehension of what is being presented.

The causes of drug addiction are wide and varied and Narconon claims to address them fully through their program.  Even if their information isn’t as accurate as some would hope, they do have a certain amount of success with those who go through their classes.  Because the causes of drug addiction are far-reaching, perhaps Narconon is an answer for those who need it.