At Knit’s End: A Meditation Knit Book for Woman Who Knit Too Much 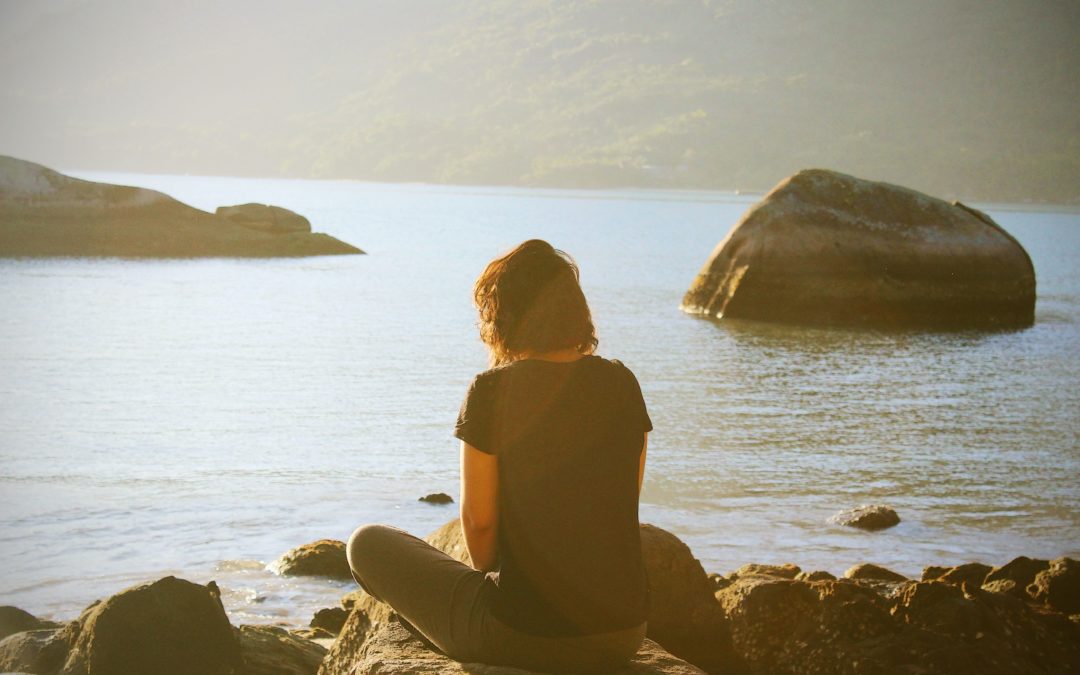 One of the most common methods of turning yarn or thread into cloth is knitting. It is the same as crocheting wherein loops are interlacing each other. But the only difference is that in knitting, there are active multiple loops.

Machines used in knitting use various mechanical system in producing results that are closely identical to hand knits. Fabrics knitted by hands usually starts by creating a base composed of several interlacing loops of thread on the knitting needle. Then new stitches are formed by the second knitting needle through the stitches in sequence so that new loops were pulled back on the yarn’s working ball via the first loops.

In general, knitting is a very quiet act. Thus many people who are involved in this process are also quiet people including librarians, solitary maidens, stoic wives, and kindly grandmothers. The vocal, social knitting aspects were reborn during these days as the urban, hip stitch and bitch. Knitters talk everything about knitting.

A yarn harlot, Stephanie Pearl-McPhee talks about knitting exceptionally well because she is a knitter herself. Thus, she writes everything that is associated with knitting. Her success on online musings regarding family and knitting increased her popularity.  Thus her book entitled At Knit’s End: Meditations for Women Who Knit Too Much was published by Storey Publishing.

The book was very astonishing but not mainly because of its subject matters. The author focused more on the crafts familiar topics such as impedimenta which include yarn, needles, and storage difficulty; process which include making mistakes as well as repairing mistakes; and keeping diplomatic relations to the people who do not knit which include spouses and children.

What makes the book different from other crafts and knitting writings is that the author clearly explains all the topics in just three hundred odd pages. This feat is not easy for her but she successfully managed it though. Crucial subjects including how a parent should pass her knitting knowledge to her child may require sticky reading, but the author stresses on self meditation to understand her objectives. She has a warm heart, is cool headed, and posses a wicked humorous sense which does not fall down to the cute or mawkish.

She created a book with great strength. It is also a balanced emotional literary writing with a surprising and genuine wit. You can never imagine that knitting has also its dark sides. For example, the author contemplates about committing adultery with a man owning a yarn store. You can probably identify and laugh. She possesses the characteristics which is not present in most female writers, an obvious, happy, and self-depreciating humor.

She does not emphasize that knitting is for women only but also encourages the male gender to knit. That is why this book never fails to amuse people who do not knit regardless of sex. This book is truly a wonder.