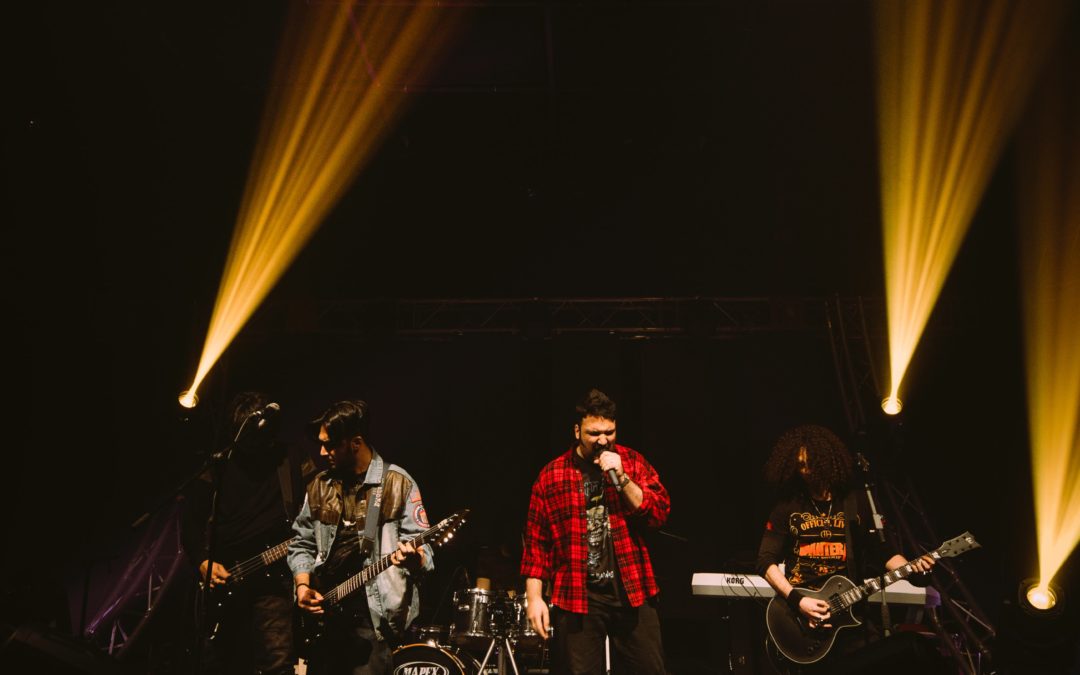 As everybody will certainly agree that having the confidence to speak publicly is a valuable skill, there is much debate as to which technique of public speaking is the most effective.

Currently, the most recognized public speaking associations are Toastmasters International and the Dale Carnegie Course.

Toastmasters International is a nonprofit organization dedicated to the promotion of the principles of communication, public speaking and leadership skills. It achieves this by promoting a “learning-by-doing” program in which members move up by making presentations in the presence of certified examiners.

The Dale Carnegie course is a program for self-improvement in which the emphasis is to be able to get the message across to the audience utilizing the speaker’s naturalness. There are fewer rules and lots of practice sessions. The course consists of twelve evening sessions; all participants are required to present a short speech.

Toastmasters certainly makes everything clear-cut when it comes to passing the exams. Each member is provided with a Communication and Leadership Manual containing ten speech projects the member has to fulfill. Members will then be evaluated and his speech criticized according to a set of rules.

When the member completes these projects, he is recognized to have achieved a level of competence. Advanced projects are also available after the “basics” are done to move the member up some more.

Members are encouraged to frequently attend meetings and enjoy a sense of camaraderie with fellow members.

The Toastmasters system seems to not be  suited for people who wish to speak well but would like to retain their informality as speakers. For example: Fillers, the areas in a speech when a speaker pauses and makes an involuntary sound like “uhm” and “ah”, is a very human habit and is considered an area for improvement in Toastmasters.

The course encourages the participant to use what works for him to an extent. The rules are few but fundamental. Fillers are acceptable as long as they do not distract the audience from the speech.

There are facilitators but there is no certified examiner. All participants in the session are asked to give their opinion about the speech in their terms. Some would consider Carnegie a course to understand the target audience whether it is laymen or intellectuals.

Carnegie has a positive perception with many businesses.

The Carnegie system has been criticized by some that the time spent in particularly large classes is wasted waiting for others to finish their speeches. Some feel that this time would be better spent having two or three speeches in one night instead.

This goes to show that there are many systems to choose from but only one goal in public speaking. That is to get the message across in a manner that does not hinder the speaker.