A Quick Review on Meditations on First Philosophy 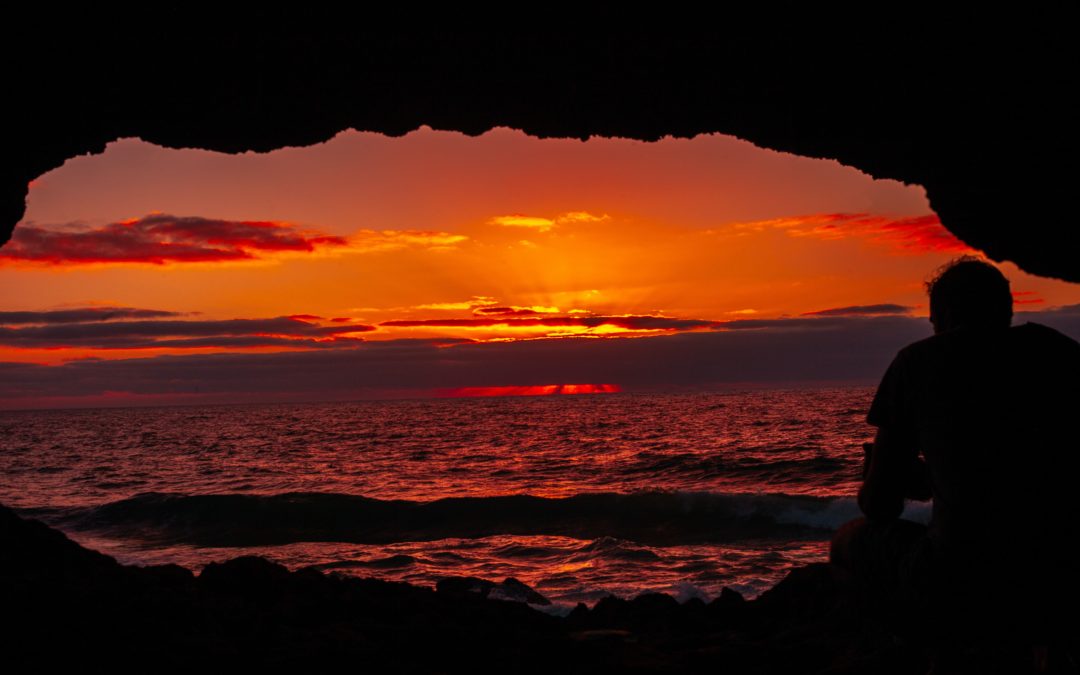 Rene Descartes is the author of the book “Meditations on First Philosophy: In Which the Existence of God and The Real Distinction of Mind and Body are Demonstrated.”

There are six meditations which were discussed in the book.

“Your senses can deceive you.” This is the main point in the first meditation wherein it figures out how information with the use of senses can sometimes mislead you to achieving facts.

During this stage of meditation, the author taught to himself that he is irate, dreaming, or even tricked by a demon. Hence, he contemplated in order to fight such way of thinking.

The focus of the second meditation is representation. Theoretically, it is termed as “representationalism.” There were five steps incorporated in the said theory wherein it conveys detachment of the world from one’s mind.

The said theory led to the idea that the awareness of a human being to his environment implies his own existence.

On the third meditation, the author’s focal point involves the three basic types of ideas (1) Volition or Desire; (2) Feelings or Affections; and (3) Judgment.

Volition is defined as the ability for you to choose and decide mindfully. On the other hand, feeling is described as occurrence of sentimental and emotional state. Alternatively, judgment is a condition where an individual forms an opinion after contemplation.

Knowing the truth and fallacy is the quest which the author undertook on the fourth meditation. He also cited that the common sources of fault are will and understanding.

Understanding takes the definition of a state wherein an individual comprehends thoughts and actions around him. Descartes in his book explained that such attribute is sometimes presented by God in partial.

Will, on the other hand, is a mental gift wherein an individual choose or decide towards an action or event. If understanding sometimes come partially as stated by the author, will can be presented wholly or none at all by the Supreme Being.

The notion of material objects concerns the author on the fifth meditation. He also stated three arguments under this category such as:

In the external environment of one’s self and God, there is a possibility that materials exists. It is like saying that such elements are present and real for the reason that God is capable of creating them.

During the last meditation, the author arrives at three realities. First, there is a God who is infinite. Secondly, there is a soul. Thirdly, there are material elements or things. The second and the third are obtainable, however with limits or restrictions.

The author also identifies some irregularities in his meditation. He is still perplexed with why there is a sense in limbs which are surgically removed, or why there are senses in dreams and dropsy.

To fully understand the writings of Descartes on the said book, it is recommended that you completely read Meditations on First Philosophy.