7 Ways You can Gain Respect as a Leader 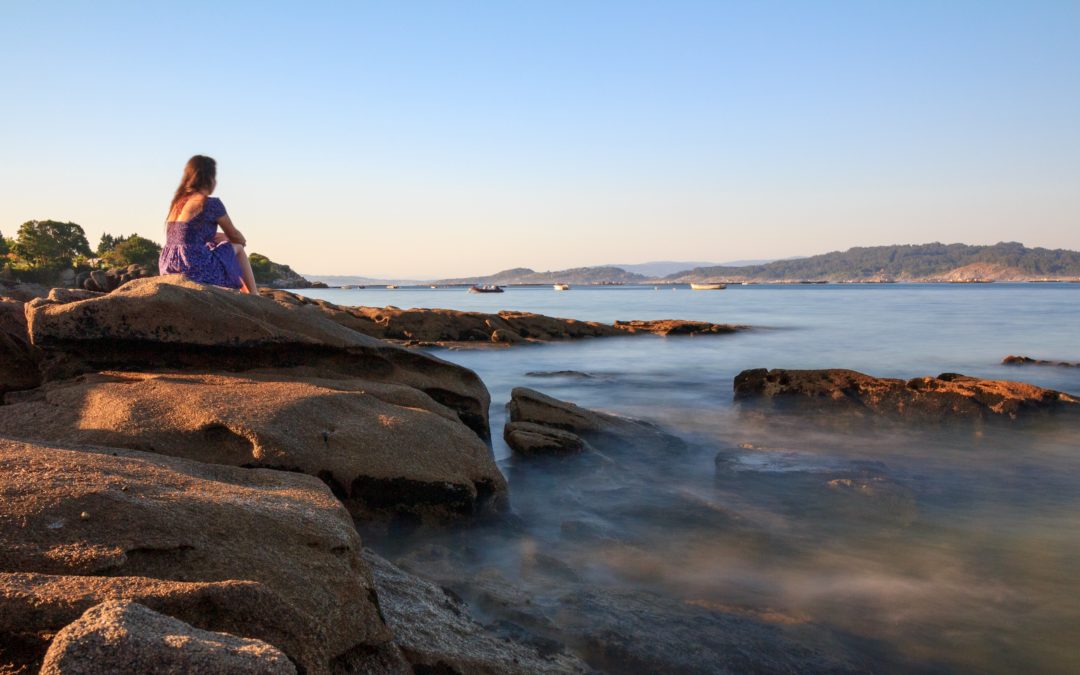 Respect is something most people pursue but don’t always get.  Sometimes it’s imposed upon certain individuals by virtue of their birth, circumstance or authority but for the rest of us, respect is something we have to earn.  If this is one of your goals, here are ways you can use to gain other people’s respect and improve your leadership:

You sow what you reap.

If you must earn other people’s respect, show them respect.  It’s easy for professional and personal relationships to crumble when the foundation isn’t built on mutual respect.  If you want to gain respect but don’t want to give it, forget your dream.  You can only lead people on for a short while, after which you will have to show that you truly deserve the respect they give you.

Maintain a good set of values.

Despite appearances, people still admire and applaud values.  Values stand for what you believe in and what you’re willing to fight for.  Strong values indicate strong leadership.

If and when things don’t come out the way you planned, don’t be quick to point fingers and place blame.  Analyze the events that contributed to the situation and impose corrective action.  By rolling up your sleeves and focusing on what can be done, you come across as a take-charge leader, not a small-time snitch.

By loyalty, we don’t refer to blind obedience.  Loyalty is about nurturing sincerity, honesty and dedication to something, whether it’s a person, a group, an organization or an ideal.  Loyalty isn’t about clinging to the ship as it sinks; it’s about sticking around to do your best to help it stay afloat.  Even if it does sink, you should at least avoid talking against it.

Acknowledge your weaknesses and mistakes, but move on.

Everybody makes mistakes and when you do, accept that you have, apologize if it’s necessary and then seek to improve yourself.  Never dwell on a mistake or weakness because it will only waste your precious time and encourage you to concentrate on your bad points.  Not only that, your mistakes and weaknesses will be the only things your team will see.

Show your team you appreciate their hard work.  It’s part of human nature to want to be acknowledged and made to feel important.  Make it a sincere act to give compliments when they’re due.